–The Udsen family of Castoro Cellars announced Tuesday morning that the popular Whale Rock Music Festival, held in Templeton on Sept. 18 and 19, has officially sold out.

For more information about the festival see the original story below or visit whalerockmusicfestival.com. 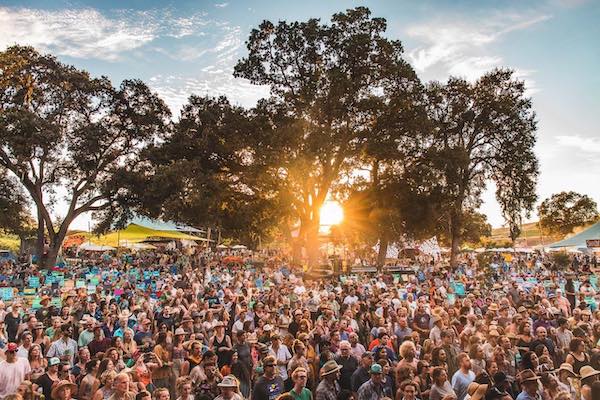 –The Udsen family of Castoro Cellars has announced the lineup for the 2021 Whale Rock Music & Arts Festival. Saturday, Sept. 18 will be closed out by the legendary Ben Harper and Grammy Award Winning La Santa Cecilia. Sunday, Sept. 19 will feature the return of musician and activist Michael Franti & Spearhead along with Rising Appalachia.

Michael Franti is a musician, filmmaker, and humanitarian recognized as a pioneering force in the music industry. Long known for his globally conscious lyrics, Franti has continually been at the forefront of lyrical activism, using his music as a positive force for change. He and his band Spearhead are known for their uplifting and thought-provoking music, and have found global success with multi-platinum songs. Franti performed at Whale Rock Music & Arts Festival in 2017 to a sold-out crowd. 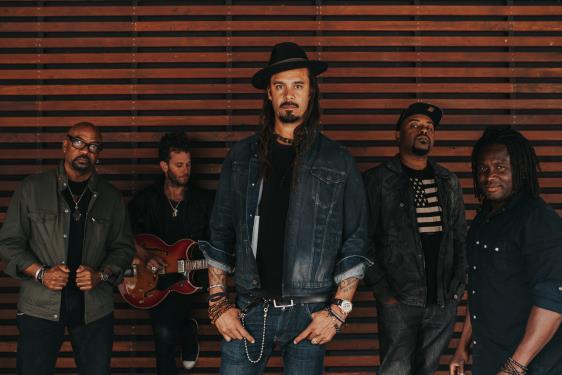 Michael Franti is a musician, filmmaker, and humanitarian recognized as a pioneering force in the music industry.

Ben Harper plays an eclectic mix of blues, folk, soul, reggae, and rock music and is known for his guitar-playing skills, vocals, live performances, and activism. He has released twelve regular studio albums, mostly through Virgin Records, and has toured internationally. Harper is a three-time Grammy Award winner and seven-time nominee, with awards for Best Pop Instrumental Performance and Best Traditional Soul Gospel Album in 2004 and Best Blues Album in 2013.

Tickets are now on sale at the festival’s website, two-day passes are $130/pp along with $85 single-day passes. Prices are set to increase on Sept. 1.

The Whale Rock team is working in close coordination with local and state authorities and will follow all required COVID-19 health & safety guidelines in place at the time of the festival to offer a safe festival experience.