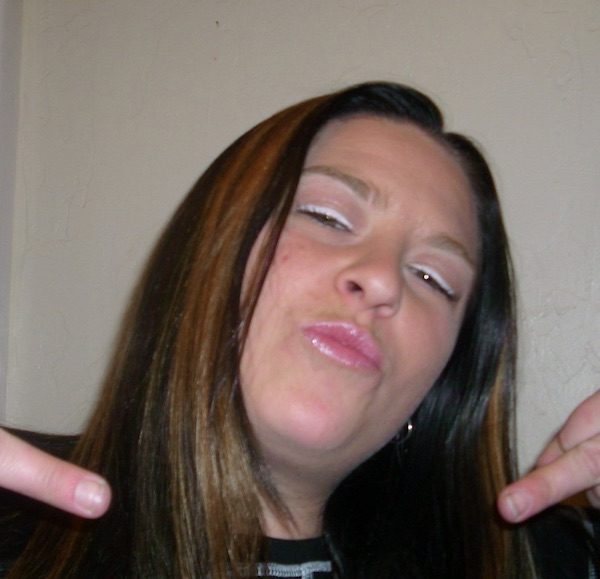 –Wanted suspect Colleen Rambo is in custody now after twice evading arrest last week and leading police on a high speed chase through Atascadero and Paso Robles, according to reports.

On Tuesday, Paso Robles police were attempting to pull over 36-year-old Rambo because of an outstanding warrant. She reportedly fled and crashed into a parked car.

Later that week, around 11 p.m. on Thursday, an Atascadero Police officer spotted Rambo driving on Atascadero Avenue. The officer tried to pull over the suspect, but Rambo fled driving onto southbound Highway 101. She exited Highway 101, then reentered the highway and drove northbound reaching speeds of up to 100 mph, reports say. Officers lost sight of Rambo in the Paso Robles area during the pursuit.

On Saturday, Cal Coast Times reported that a Paso Robles police officer discovered Colleen Rambo walking on the street and arrested her on charges of resisting arrest, hit and run, assault with a deadly weapon, probation violation, and failure to appear. She remains in the San Luis Obispo County Jail with her bail set at $60,000, they say.