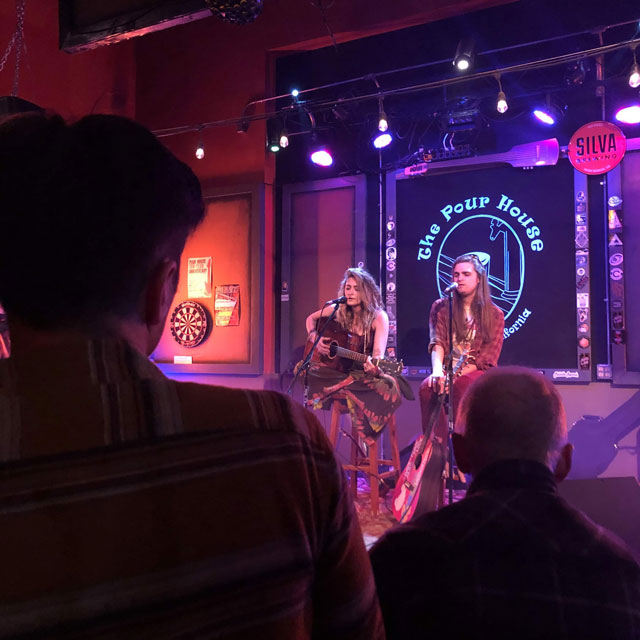 Paris Jackson, daughter of the late pop star Michael Jackson, performed in Paso Robles Wednesday night. Paris played with her band, SoundFlowers, at 8:30 p.m. at The Pour House, 525 Pine St, Paso Robles. The band is a duo of Paris and Gabriel Glenn.

Paris-Michael Katherine Jackson, 21, is a model, actress, and performing artist. She is the second child and only daughter of music legend Michael Jackson and Debbie Rowe.

The Pour House owner Shawn Copen said there was a nice turnout for the show, even though it was not widely publicized in advance. He said Paris was sweet and genuine, and down to earth. The music was mellow and the audience as well, he said.

Copen said the band is doing a documentary on its way up to a show in the Bay Area and made a visit to Paso Robles for a small show along their way. 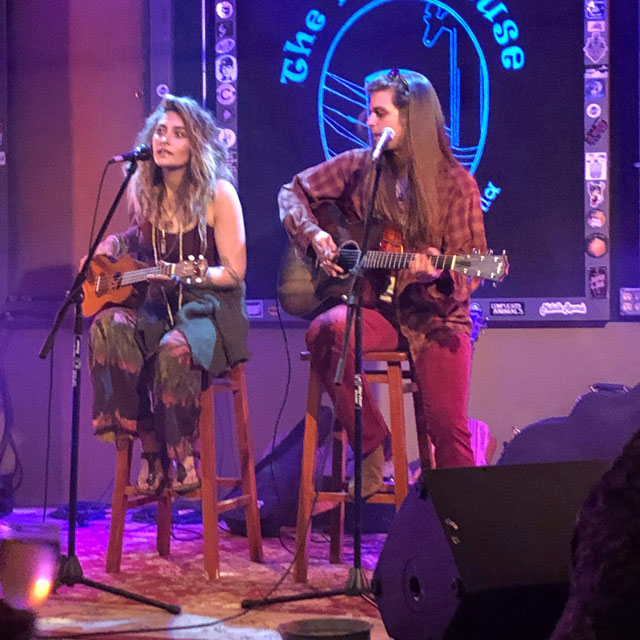