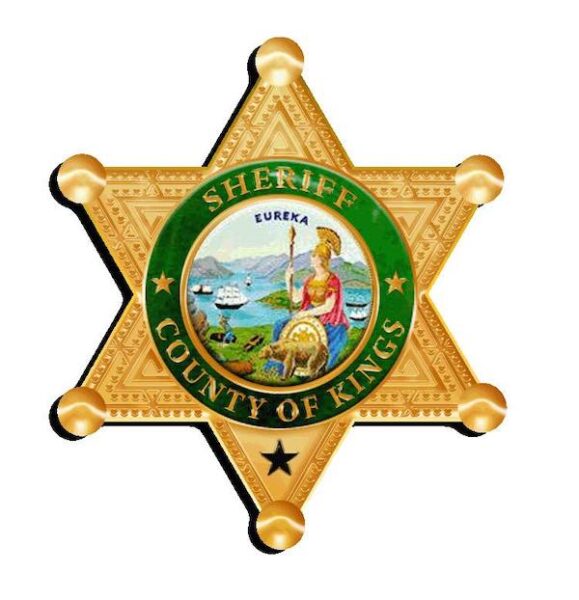 Negotiation lasted over 10 hours, suspect shot and killed after firing at police

–On Sunday, May 23, at approximately 7 p.m., the California Highway Patrol (CHP) requested assistance from the Kings County Sheriff’s Office. The CHP had initiated a pursuit with a vehicle that began near Paso Robles in San Luis Obispo County. The vehicle pursuit terminated in the area of State Route 33 and Devils Den Road in southwestern Kings County.

The suspect of the pursuit confronted the CHP Officers while wearing a tactical vest and armed with a firearm. Officers from the CHP began negotiating with the suspect in an effort to get him to surrender.

At approximately 7 a.m., the suspect confronted and engaged the Kings County Regional SWAT team by firing at least one round in their direction. Law enforcement personnel returned fire. The suspect was pronounced deceased at the scene.

There is no further information available at this time and the incident is being investigated by the Kings County Sheriff’s Office, in cooperation with the California Highway Patrol, Kings County District Attorneys Office, and the Hanford Police Department.