– The Atascadero Police Department released additional info about the arrest made for multiple armed robberies in Atascadero. Upon further investigation, the suspect was identified as 20-year-old Carlos Chavez, the same suspect arrested for allegedly shooting a man in the face in Paso Robles. Chavez was arrested in Paso Robles on Sept. 26 and booked into San Luis Obispo County Jail on felony charges of attempted murder, and being a felon in possession of a handgun. 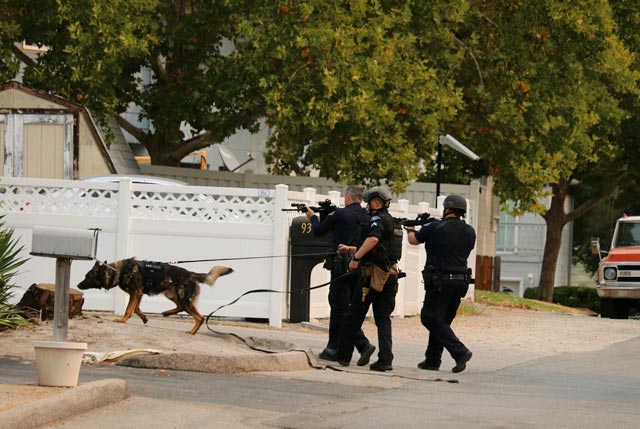 Suspect believed to be involved in three robberies

–Saturday night, Atascadero Police officers responded to a report of a juvenile victim having been robbed of his backpack and personal property at gunpoint in the area of Morro Road and Curbaril Avenue. The suspect description was provided to officers but no suspect could be located after a search of the area.

On Sunday morning, at about 8:56 a.m., Atascadero Police officers responded to report of a subject having been robbed at gunpoint in the 10200 block El Camino Real.

Officers arrived on the scene and saw the described suspect flee on foot, over a fence, into an adjacent apartment complex.

Officers established a perimeter and sought assistance from the California Highway Patrol and the San Luis Obispo County Sheriff’s Office.

Officers conducted a search of an apartment complex which met with negative results for the outstanding suspect.

During the incident, neighboring residences were given a “shelter-in-place” advisory in order to keep residents safe. 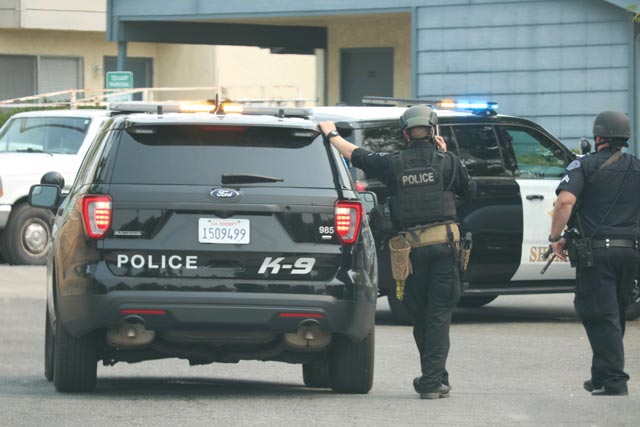 –Police were out in full force in Atascadero late Sunday morning searching for an armed suspect.

Atascadero Police issued an alert to local residents in the area of El Camino Real and El Bordo Avenue that said, “SHELTER IN PLACE!” Residents reported receiving a reverse 911 call warning of the incident.

“Officers are actively searching the area with the use of an airship and ground units,” the alert said. “Citizens are encouraged to shelter in place in this area.”

Multiple law enforcement agencies had a heavy police presence, including police officers with weapons drawn. They are searching for a possible male suspect believed to have a gun.

The suspect is wanted for a robbery reported Saturday night at Highway 41 and Portola Road. The suspect was reported wearing a full face mask and carrying a western-style revolver. 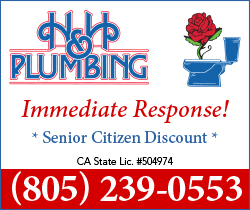 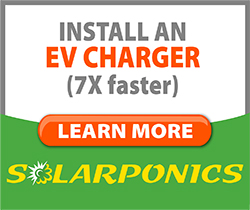