News for Atascadero, CA|Tuesday, May 18, 2021
You are here: Home » Crime » Two arrested in Atascadero after compliance check finds drugs, weapons 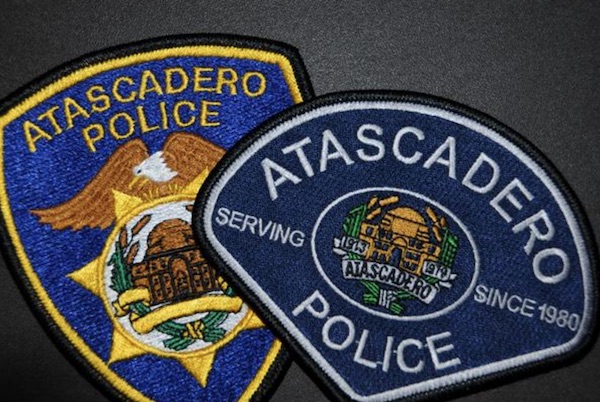 During the compliance check a search was conducted, resulting in the seizure of a large amount of fentanyl. Officers also located and seized methamphetamine, drug paraphernalia, firearms, and ammunition.

The resident, 38-year-old Ryan Stolz, was placed under arrest for being a felon in possession of firearms, possession of narcotics, willful cruelty to a child, and revocation of probation.

Also arrested was Guadalupe Zavala, 32-years-old, of Atascadero, for willful cruelty to a child and being under the influence of a controlled substance. Stolz and Zavala were booked into the San Luis Obispo County Jail.