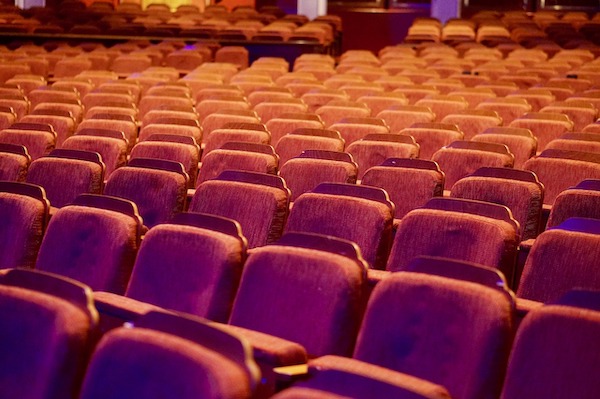 –The Central Coast Coalition of Arts Leaders (C3OAL) recently completed their third Audience Perception Survey. Over 30,000 attendees of live performances at venues throughout San Luis Obispo County received the survey link. Participating venues included the Performing Arts Center San Luis Obispo, the Fremont Theater, Vina Robles Amphitheatre, Clark Center for the Performing Arts, Avila Beach Golf Resort, the Harold J. Miossi Cultural, and Performing Arts Center at Cuesta College, SLO Repertory Theatre, as well as multiple arts organizations. The 4,188 responses received from this iteration of the survey, sent in early March, is an increase from 3,403 responses to the second survey (sent in July), and 3,000 to the original survey (sent last May). Patrons were invited to share their opinions on public safety and health regulations, motivators for attending live events – both indoors and outdoors – and their experience with virtual event and concert offerings.

While the survey received responses from Central Coast adults of all ages, the prevailing demographic (62-percent) came from those 55 and older, with 25-percent from San Luis Obispo city, 27-percent from South County and coast, 15-percent from North Coast communities and 18-percent from the North County. 51-percent of these arts supporters reported that they generally attended more than three live performances annually prior to the pandemic.

Producing arts organizations and presenting venues will utilize feedback from this latest survey, along with rapidly-changing state and county guidelines, to develop a return to stage plan including safe reopening procedures and timelines for both indoor and outdoor live performances.

“We greatly appreciate our audience members taking the time to complete these surveys,” said Performing Arts Center San Luis Obispo Managing Director and Co-Chair of C3OAL Chris Miller. “As the vaccine is more widely distributed and we come ever closer to the time when we can all open our doors once again, this information is critical as we plan for safely returning to presenting live performances and events – both indoors and out.”

San Luis Obispo Symphony Executive Director, also Co-Chair of C3OAL, Anna James Miller, added: “What stands out to me most about this latest set of responses is the significant drop in interest in virtual concerts. This seems to echo the Zoom fatigue our staff faces after a year of remote work. Moreover, it indicates that virtual programming may not be the wave of the future as we thought last year, but rather a temporary format to tide us over until we can resume traditional in-person programming.”

Key findings from the survey include: