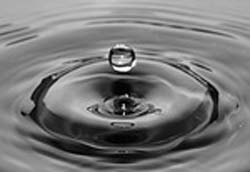 The San Luis Obispo County Board of Supervisors passed an ordinance, 5-0, to regulate the exportation of groundwater from the county. In February the board passed an ordinance that would offset agricultural water conservation. Some of the supervisors then expressed concern that water could be exported out of the county, which is especially concerning since the state is entering the fourth year of drought.

“The basic [premise] is that it requires a permit to export water out of the basin or across the county lines for the basins that do cross the line to Santa Barbara or Monterey counties,” Hutchison said, adding that the permit process will be quite extensive. The public hearing will be done by the public works department with notice going out to surrounding properties and other affected parties. “The findings for approval are fairly extensive.”

In order to be approved, the applicant must show the export will not result in:

In additional to the hearing, the applicant for a permit to export water from the county would also have to get an environmental impact report. The total cost for the permit, public works staff said, could range from $20,000 to more than $100,000.

Hutchison said changes were incorporated from input given by the supervisors at the March 17 meeting. Those changes include defining the local water agency, adding an exemption for contaminated water, removing an exemption for county and flood control district, adding no well interference/cone of depression to findings, allowing permits to be renewed and removing the sunset date. 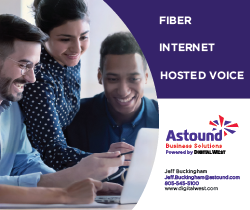