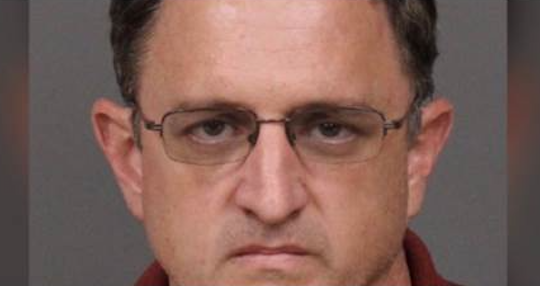 –A lawsuit was filed earlier this month against the Atascadero Unified School District for not protecting its students from a former teacher accused of producing child pornography, according to a report by the Cal Coast Times.

Chris Berdoll, 48, was a sixth-grade teacher at the Atascadero Fine Arts Academy, part of the Atascadero Unified School District, until being arrested in August of 2018. He was charged with 44 felony counts related to the production and possession of child pornography. Six of the 20 identified victims in the case filed the lawsuit, according to the report.

The suit accused that the district failed to ensure proper safety protocols were followed so that the students would be protected.