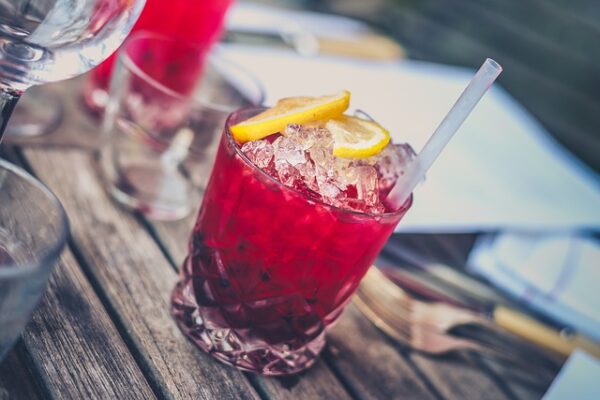 –California State Senator Bill Dodd (D-Napa) introduced legislation on Thursday that could throw a lifeline to restaurants struggling to survive the economic fallout of the coronavirus pandemic by allowing them to sell to-go cocktails as part of take-out and delivery food orders.

“Keeping small businesses alive while they do their part to observe COVID-19 restrictions is of paramount importance,” Sen. Dodd said. “If allowing restaurants to sell carryout cocktails alongside a meal helps keep their doors open, we must do it. Ultimately, it’s about preserving jobs and getting our economy back on track.”

The legislation comes as restaurants nationwide experience an estimated $165 billion in losses since March because of lockdowns and social distancing requirements to stop the spread of coronavirus. A survey by the National Restaurant Association found 78-percent of restaurant owners who began selling take-out alcohol rehired laid-off employees compared to 62-percent overall. At least 33 states including California are temporarily allowing the sale of to-go cocktails during the pandemic.

To ensure the economic recovery of California restaurants, Sen. Dodd’s proposal would make permanent the practice currently allowed by the California Department of Alcoholic Beverage Control. Under the legislation, no alcoholic drinks may be sold unless accompanied by food. And the proposal calls for appropriate safeguards enforced by ABC to ensure alcohol is not sold to minors. 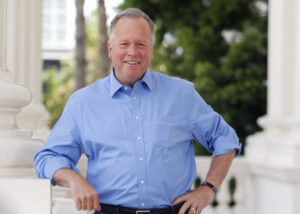 Sen. Dodd, who is chair of the Senate Governmental Organization committee overseeing such areas as alcohol regulation, introduced the bill with the support of the California Restaurant Association.

“California restaurants remain on serious lock-down, as they are only allowed to utilize extremely limited on-site space,” said Jot Condie, California Restaurant Association president and CEO. “The ability to include cocktails with to-go meals has been helpful for many restaurant owners who are barely hanging on. We applaud Sen. Dodd for his leadership in taking what has been a thoughtful pilot project and establishing it on a longer-term basis.”