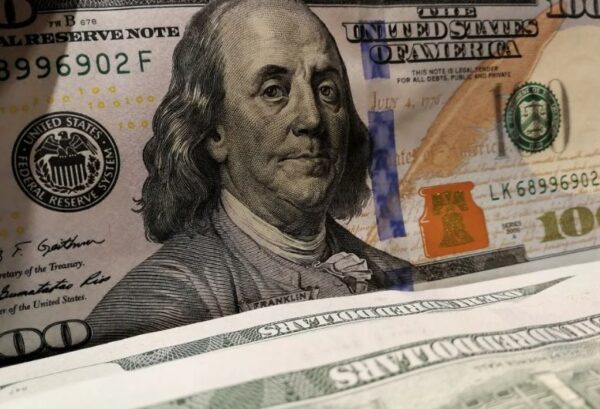 The recovered funds were located on approximately 780,000 inactivated benefit cards. Most of the recovered funds will return to the federal government because the fraudulent claims are from the emergency federal Pandemic Unemployment Assistance program, which was the primary target of fraud nationwide.

In July 2021, the State of California hired McGregor Scott as EDD Fraud Special Counsel. Scott aids the state’s work with law enforcement to combat fraud—including supporting state, federal, and local investigations and prosecutions. Working with EDD, he has leveraged his experience to deliver leads and evidence to aid prosecutions and strengthen ongoing investigations.

“We will continue working with law enforcement to put fraudsters behind bars and recover every stolen dollar that we can,” Scott stated.

Within the past 15 months, total investigations, prosecutions, and dollars seized in the counties reporting information to the state include:

Other actions California has taken to strengthen its fraud fighting include:

EDD runs one of the nation’s largest public benefit systems. Over 20 million people filed over 60 million unemployment, disability insurance, and paid family leave claims over the past decade. EDD prepared, printed, and mailed 45 million documents to customers through the most recent fiscal quarters. EDD was mailing nearly 600,000 documents a day during the height of the pandemic. 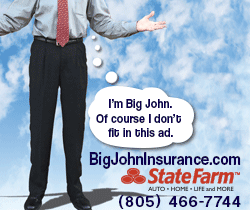