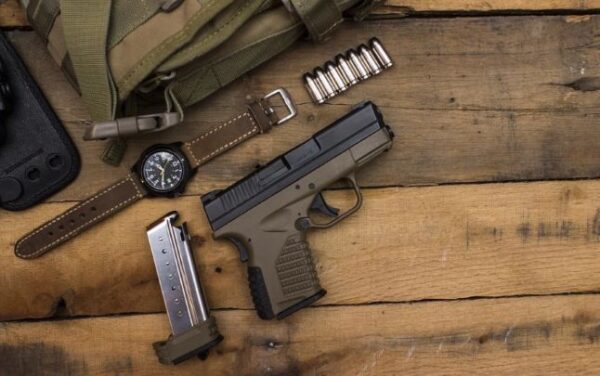 The sheriff’s office says it is making the permit holders aware of the situation so they can take the appropriate precautions.

Based on the justice department’s current investigation, the incident exposed the personal information of individuals who were granted or denied a concealed and carry weapons (CCW) permit between 2011-2021. Information exposed included names, date of birth, gender, race, driver’s license number, addresses, and criminal history.

The DOJ has issued a press release regarding the incident, click here for more information.