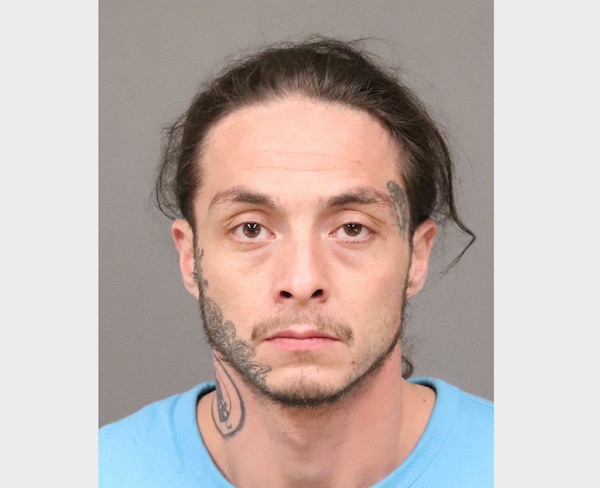 –San Luis Obispo County District Attorney Dan Dow announced the filing of criminal charges against seven individuals for solicitation of prostitution and the conviction of one individual for human trafficking. The eight cases are based on arrests made during “Operation Reclaim and Rebuild 2020” occurring across California during the month of January. All seven defendants charged with solicitation are scheduled to appear for arraignment on the charges on Wednesday, July 22, 2020, in the San Luis Obispo County Superior Court.

“The demand for prostitution creates a lucrative cash market that traffickers fill with victims – many who are children,” said District Attorney Dan Dow. “Our local anti-human trafficking purchaser sting operations are designed to reduce the demand for commercial sex that leads to exploitation of minors and adults every day in our community. If you are considering purchasing sexual services, please stop and consider that one million kids are trafficked for sex each year.”*

The San Luis Obispo County Anti-Human Trafficking Task Force was formally established by District Attorney Dan Dow shortly after his election in 2014. This operation by the Task Force was directly aimed at disrupting networks of human trafficking for the purpose of commercial sexual exploitation occurring on the central coast, identifying and assisting survivors of trafficking, and reducing the demand for trafficking and exploitation of minors by identifying and prosecuting would-be purchasers.

The local operation resulted in the arrest and successful prosecution of Guy Alvin Azama Jr., 32, of San Francisco, for human trafficking and pimping of a human trafficking survivor. Azama was previously convicted for pimping in San Mateo County Superior Court and served a state prison term. He pled to the charge here in San Luis Obispo County Superior Court and was sentenced on May 5, 2020 to serve five years in state prison for this new conviction. He currently is in the custody of the San Luis Obispo County Sheriff due to the current prohibition against transporting state prisoners to the Department of Corrections and Rehabilitation because of coronavirus concerns.

The District Attorney’s Office filed seven misdemeanor complaints for violations of Penal Code section 647(b), solicitation of prostitution occurring on January 29, 2020.  These cases are set for arraignment on Wednesday, July 22, 2020 in the San Luis Obispo County Superior Court.

The individuals charged with solicitation of prostitution are as follows:

Every defendant is presumed innocent until proven guilty.