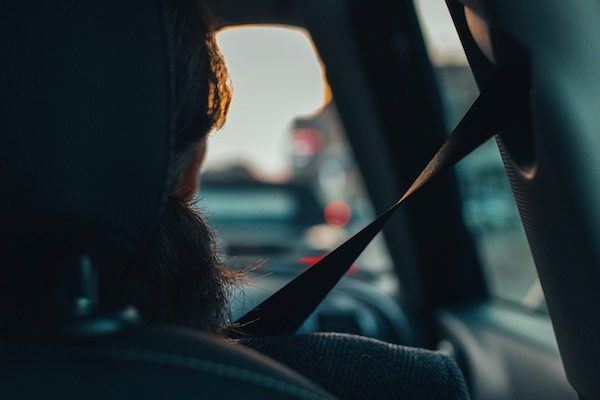 –As the unofficial start of summer, Memorial Day weekend is a busy time on California roadways. To help segue into summer safely, the California Highway Patrol (CHP) will conduct a Maximum Enforcement Period (MEP).

Seat belt usage is the focus of the Memorial Day MEP, which will run from 6 p.m. on Friday, May 25, to midnight Monday, May 28. During the MEP, CHP officers will educate motorists and enforce traffic safety laws throughout the state to ensure a safe holiday. Officers will also be watching carefully for distracted drivers and those who are impaired by drugs or alcohol.

“It only takes two seconds to buckle up,” said CHP Commissioner Warren Stanley. “Wearing a seat belt is such a simple task to keep you and your passengers safe. Remember, it is also the law.”

Approximately 70-percent of the vehicle occupants who died in CHP jurisdiction in the 2016 and 2017 Memorial Day MEPs were not wearing seat belts. A total of 45 people died statewide in Memorial Day MEP collisions in 2017; 39 during the period in 2016. During those same MEPs, there were 921 arrests in California for driving under the influence in 2017 and 1,065 in 2016.

Motorists are also reminded to protect child passengers by placing them in age-appropriate restraint devices, whether a safety seat or booster seat. The law requires that children under age eight ride in the back seat and that a child under age two is secured in a rear-facing child passenger safety seat.

In addition to the MEP, the CHP will take part in the nationwide “Click It or Ticket” campaign led by the National Highway Traffic Safety Administration (NHTSA) that will emphasize seat belt use from May 21-June 3. On a national level, nearly half the passenger vehicle occupants killed in collisions in 2016 were not wearing seat belts, NHTSA reports.

In the interest of motorist education, Commissioner Stanley also reminds everyone of the dangers of distracted and impaired driving. “Too many lives are lost every year due to preventable acts,” he said. “Law enforcement personnel see the tragic consequences too frequently of not buckling up or of driving impaired or distracted. These are all avoidable.”