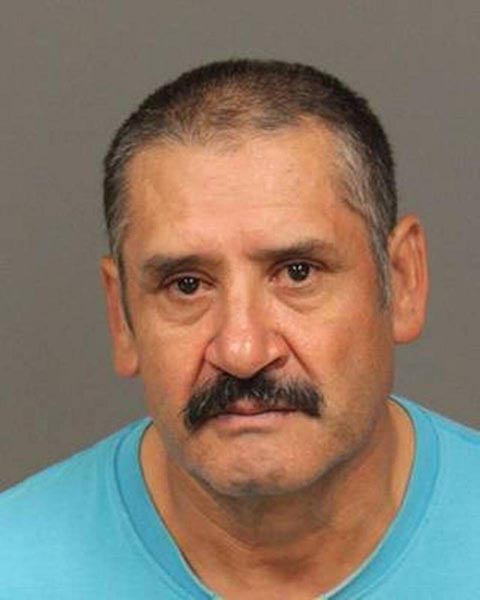 – A San Luis Obispo jury announced Thursday that they found 60-year-old San Miguel resident Jose Antonio Rojasbarriga guilty of thirty counts of sexual abuse where he victimized two male victims who were under the age of fourteen. The jury was unable to reach a verdict on one remaining count of sodomy, the San Luis Obispo County District Attorney reports.

Deputy District Attorney Julie Antos, assigned to the Sexual Assault and Child Abuse prosecution team, presented evidence over the course of a two-week trial that began on March 22. The evidence revealed that Rojasbarriga committed the repeated acts of child molestation over the course of nearly five years against the minors who lived in the same neighborhood.

“The young victims in this case, who are truly brave survivors, can now begin the long healing process because justice was served by these verdicts today,” said District Attorney Dan Dow.

The law allows for a consecutive sentence of 25 years-to-life for each count he was convicted of because the crimes were committed against separate victims on separate occasions.

The defendant faces up to 750 years-to-life in state prison. Sentencing is scheduled for May 6, 2016 in Department 6 of the San Luis Obispo County Superior Court where Hon. Judge John Trice presides.

This case was investigated by the San Luis Obispo County Sheriff’s Office.