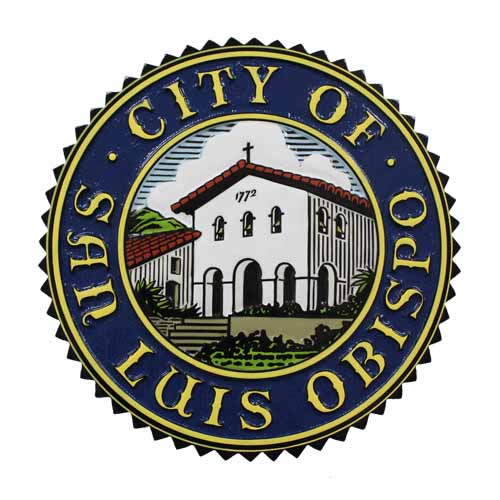 –The City of San Luis Obispo will soon install five electric vehicle chargers at the new Park and Ride Lot on Calle Joaquin. The lot, the first in the city, opened in February with 31 spots. The chargers are funded, at no cost to the city, by a California Energy Commission (CEC) grant and support Governor Brown’s goal of having 1.5 million zero-emission vehicles on California roads by 2025.

The bank of six parking stalls most adjacent to the southern entrance of the Calle Joaquin Park and Ride Lot will be replaced with four “Direct Current Fast Chargers” and one “Type 2 Charger.” The charging stalls will be open to the public and consumers will be charged per kilowatt hour for their use. The installation will be complete in 2019.

Recargo, Inc. will install, maintain, and operate the chargers and associated facilities over a period of ten years. Licensing fees from the chargers are expected to generate approximately $7,000 in city revenue per year.