–On Feb. 1, search and rescue team members from Kern County located the at-risk missing person, Richard Korsgaard, in San Luis Obispo. Korsgaard was found deceased and the cause of death has yet to be determined. Investigators on scene determined there is no evidence of criminal activity or suspicious circumstances involved with Korsgaard’s death.

The 75-year-old Korsgaard went missing on Sunday and was last seen walking in the 200 block of Baron Canyon Ranch Road in rural San Luis Obispo. Korsgaard was considered at-risk because he was suffering from Alzheimer’s disease.

Korsgaard was located at the base of a steep, heavily wooded ravine about a quarter mile northwest of Balm Ridge Court. This is approximately one to two miles from Korsgaard’s home on Balm Ridge Way. 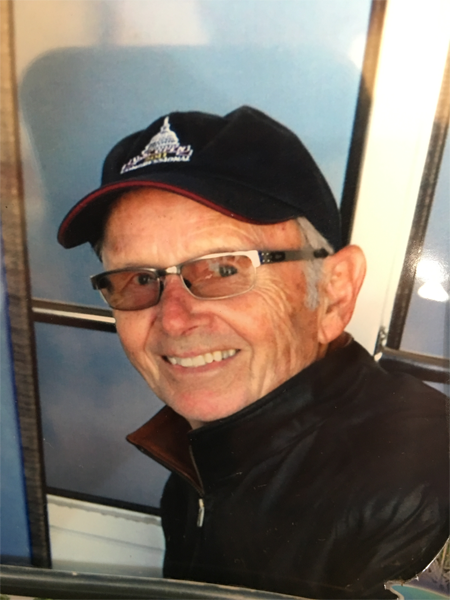 The search is being hampered by the rugged terrain of the area as well as recent storms which have made slippery conditions for search teams, according to the sheriff’s office.

Korsgaard is described as 5′ 11″ tall, 170 pounds with gray hair and blue eyes. He was last seen wearing a gray V-neck sweatshirt with black cuffs, blue jeans and black clog shoes.

If anyone has information on his whereabouts, please contact the sheriff’s office at (805) 781-4550.