News for Atascadero, CA|Wednesday, May 27, 2020
You are here: Home » Business » RISE Executive Director Retiring after 15 Years 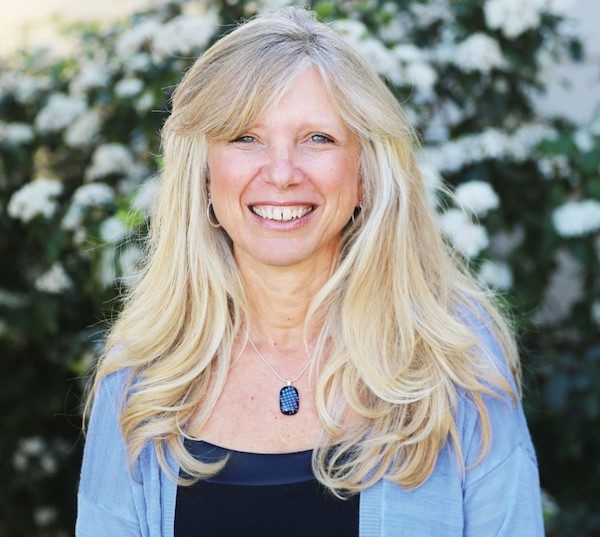 –Jennifer (Jenny) Adams, Executive Director of RISE San Luis Obispo County, is retiring on June 28, 2019. She has worked in the field of gender-based violence for over 20 years, serving as Executive Director for fifteen. She is excited to travel, spend time with family, and explore options for her next adventure.

“It has been an honor and a privilege to serve the community through my work at RISE. I am forever grateful to our amazing board of directors, staff and volunteers, as they continue the important work of supporting survivors and ending gender-based violence” says Adams. “And the courage and resilience of survivors will continue to inspire me, wherever my path leads.”

Adams began her career in 1999 as the Volunteer Coordinator for the Rape Crisis Center of SLO County. She then served two years in the District Attorney’s Victim Witness Assistance Center as a victim advocate for sexual assault and domestic violence victims. In 2004, she became the Executive Director of the Sexual Assault Recovery & Prevention (SARP) Center and oversaw the implementation of the primary prevention program. In 2009, Jenny took over and expanded the North County Women’s Shelter & Resource Center as their Executive Director.  And in 2013, she led that agency through a merger with the SARP Center, resulting in the current organization, RISE.

Under Adams’ leadership, RISE has nearly doubled in size, adding programs, increasing funding and expanding staff. She has been active on the SART Advisory Board and the Intimate Partner Violence Coalition, as well as serving on the boards of the statewide sexual assault coalition (CalCASA) and the statewide domestic violence coalition (CPEDV). Her leadership has also been recognized with several awards, including the Women’s Legacy Fund’s Progress for Women, the State of California 35th Congressional District’s Woman of the Year, and most recently, the State of California 17th Senate District’s Woman of the Year.

“On behalf of the RISE Board of Directors, we thank Jenny for her many years of dedication and service to our clients. Her leadership has significantly contributed to making RISE the strong community resource that it is today,” states RISE Board President, Debby Nicklas. “The Board is sincerely grateful for her wisdom, enthusiasm and guidance and we wish her much happiness and success in her future endeavors.”

The RISE Board of Directors has been planning for Adams’ departure and exploring options for new leadership. They plan to make an announcement in the near future. Jane Pomeroy, currently the Associate Director, will serve as Interim Executive Director during the transition time. “The Board has great confidence in Jane’s ability to lead our organization as the Interim Executive Director,” states Board President Nicklas.