The search warrants are limited in scope and sealed by the court. As a result, the sheriff’s office says they are precluded by law from disclosing any further details about them. This is an active and on-going investigation. The Sheriff’s Office says they will not be commenting any further and no additional information will be released at this time, nor do they “anticipate any additional news releases regarding this investigation.” 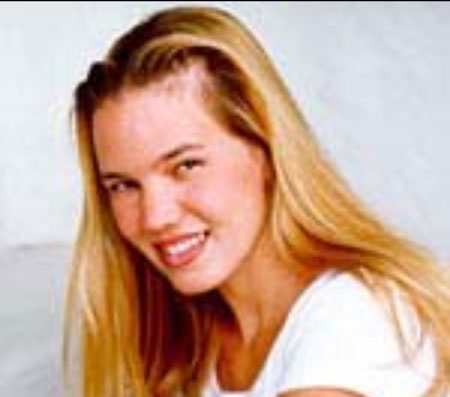 –In response to a large number of recent public inquiries, the San Luis Obispo County Sheriff’s Office is releasing the following information in the Kristin Smart investigation:

The Sheriff’s Detective Division has a team of investigators and forensic specialists who are actively working on the Kristin Smart case. Since 2011 this work has included:

Although it is generally not a practice for the sheriff’s office to comment on items of evidence in active investigations, in this specific case they said that they can confirm that the Sheriff’s Office currently holds two trucks in evidence that belonged to Flores family members in 1996.

The Sheriff’s Office will not be commenting any further and no additional information will be released at this time.