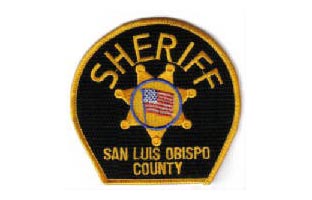 The cameras are located in public areas and are identified with signs. The four cameras in San Miguel and the four cameras in Shandon were paid for through a state Justice Assistance grant in the amount of $17,862. The sheriff’s office plans to add cameras throughout the county in those areas which would benefit from an increased public safety presence, according to a sheriff’s office news release.

The cameras will be recording 24 hours a day seven days a week, and will be able to be viewed on cellphones by sheriff’s investigators and the watch commander. A policy regarding the use of the camera system has been developed to balance public safety concerns along with protecting core constitutional rights and values.