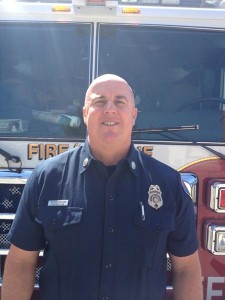 Paso Robles Department of Emergency Services announced today the selection of Keith Aggson to fill one of its two battalion chief positions. Aggson replaces Kevin Taylor, who left the department on February 1 for a promotional opportunity with the Montecito Fire Department.

Fire Chief Ken Johnson said, “Our city was fortunate to attract such a talented and dedicated emergency professional. Battalion chiefs serve in a critical role in the department and I could not be happier with our selection”.

Aggson, a life-long resident of North County, began his career as a seasonal firefighter with Atascadero in 1988. He was hired as a full-time firefighter by Atascadero in 1990 and received his paramedic license in 1991. Aggson was promoted to captain in 1991.

The battalion chief vacancy announcement yielded eight interested applicants  – two internal, one area, two distant Californians, and one out of state. Six were selected for screening. Aggson quickly became a clear stand-out, according to the department.

The department is authorized two battalion chiefs, but has operated with a single one since 2007 due to economic conditions. 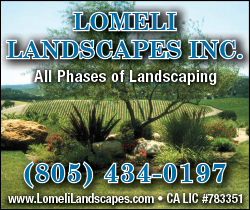 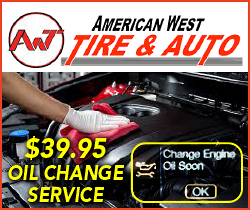 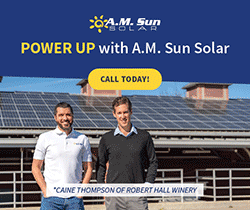