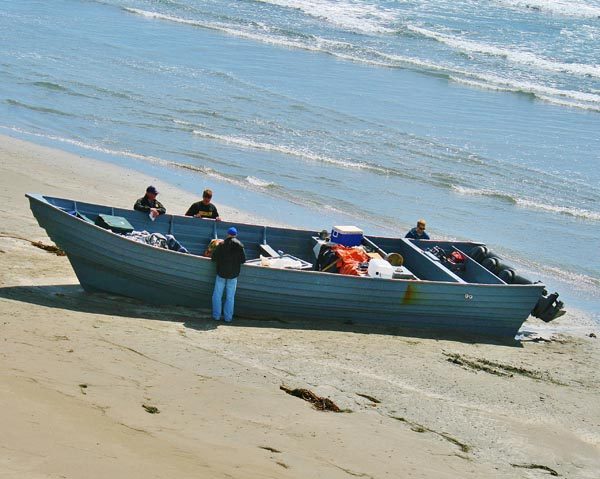 Investigators believe that the boat was transporting illegal immigrants

Investigators believe that boat was transporting illegal immigrants from Mexico and dropping them off somewhere along the coast. However, the resident did not report the sighting to the San Luis Obispo County Sheriff’s Office until several days later and the boat was never located.

The sheriff’s office would like to remind the public if they see something suspicious to please report it immediately by calling 911 or Sheriff’s Dispatch at (805) 781-4550.