– Four Paso wineries received scores of 90 or above in the newly published October 15 edition of Wine Spectator magazine. 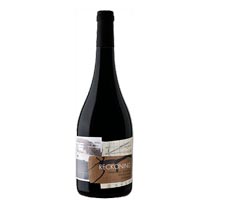 Congratulations on the continued achievement of these and so many other of our local wineries and winemakers!