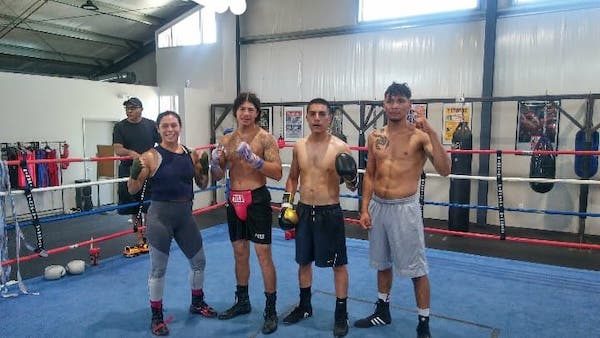 –Local boxers from Knockout Boxing Gym and Fitness have been competing in and winning matches around California, according to gym owner Adriel PeBenito

Daniel Flores-Ochoa had a boxing match at Chumash casino on Friday night against Jorge Rivera from Heartbeat Boxing in Fresno and scored a 1st round TKO in 2:55 delivering 2 standing 8 counts and finally sending him to the canvas for the referee to stop the contest.

Bryan Martinez scored a unanimous decision over the tall and experienced Deon Hampton now 10-2 from The Underground Lab from Northern California. Martinez now 7-1 is also an Olympic hopeful in preparation for a national tournament in Oxnard Nov. 2.