–District Attorney Dan Dow announced this week that Nipomo resident William Martinez Perez (59) has been sentenced to 130 years-to-life in state prison for the sexual molestation of three children under the age of 14 spanning several years. The conduct involved three separate child victims and took place between 2001 and 2005, and 2011 and 2016.

“It was incredibly brave and courageous for these young people to report what was done to them and to testify in court across the room from their abuser,” said District Attorney Dan Dow. “This sentence sends a strong message to predators that if you harm children in our community, you will be punished severely.”

The sentence was imposed today, November 20, 2019, by the Honorable Jacquelyn Duffy, Judge of the Superior Court.

The investigation was conducted by the San Luis Obispo County Sheriff’s Office and was prosecuted by Deputy District Attorney Julie Antos. 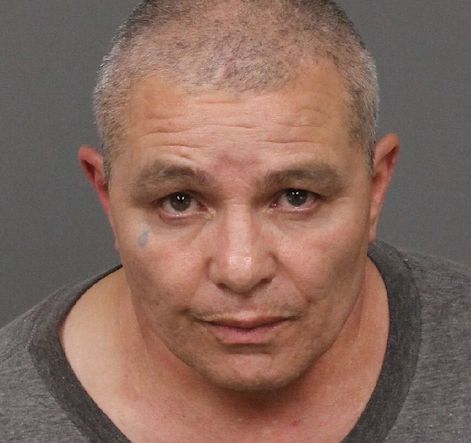 –District Attorney Dan Dow announced this week that a San Luis Obispo County jury has found Nipomo resident William Martinez Perez (59) guilty of six felony counts of lewd act on a child under the age of 14, for conduct involving three separate child victims and spanning several years. The jury also found true an allegation that the crimes involved multiple victims under the age of 14, subjecting Perez to a sentence of life in state prison.

“Sexual abuse of children are some of the most complex, sensitive, and tragic cases handled by our office,” said District Attorney Dan Dow. “It takes an immense amount of courage for these young victims to come forward and report the abuse. We thank the jury for their service and are satisfied with their verdicts. I am proud of the hard work of our entire prosecution team for ensuring that these victim’s voices could be heard and this offender held accountable.”

The jury reached their verdict after nearly a week of testimony and one-half day of deliberation. Sentencing is scheduled for Nov. 20, 2019 in Department 1 of the San Luis Obispo County Superior Court, the Honorable Jacquelyn Duffy presiding. Perez faces a maximum sentence of life in state prison for his convictions.