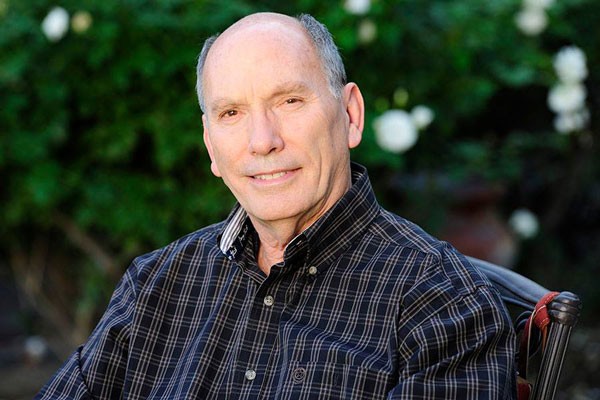 The new year started on a high note for Hollywood film editor Joel Cox with film nominations and wine awards raining down on the San Miguel vintner.

“I got a notice from the Academy (of Motion Pictures Arts and Sciences) and the San Francisco Chronicle Wine Competition within the same week,” said Cox. During that same week he heard of a nomination by his own guild for an American Cinema Editors (ACE) award, both nominations for the hugely successful Clint Eastwood-directed film, “American Sniper.”

Cox released his first vintage of Mystic Hills Vineyard wine in 2014 and is thrilled at winning a Gold Medal for the 2011 Unforgiven, a blend of Cabernet Sauvignon, Cabernet Franc, Merlot, Petit Verdot and Malbec. The name of the Bordeaux-style blend was inspired by the Eastwood-directed film for which Cox received an Oscar for best film editing.

“Clint says this is the best Cab he’s had the first time he drank it,” Cox said enthusiastically of the wine he describes as bold. Eastwood ordered the three wines as Christmas gifts for Warner Bros. studio executives. Cox created special three-pack gift boxes for Eastwood, who wound up buying 75 gift packs.

Cox’s collaboration with Clint Eastwood began in 1975 as a film editor. “I would stop in Paso Robles on my way to Carmel,” recalled Cox. “There were no stop lights here in those days”

“In 2003, my wife Judy and I thought of a retirement property,” Cox said. The couple did an extensive search along Central Coast and settled on King Ranch in San Miguel that actually lies in Monterey County.

The 14-acre hillside ranch includes a 9-acre vineyard panted to Bordeaux varietals. Cox admits that his wife at one time was a white Zinfandel fan while he enjoyed Merlot. His introduction to Bordeaux wines came when he started traveling with Eastwood to the Cannes Film Festival in the south of France.

Asked if the name Mystic Hills is an homage to the Eastwood film “Mystic River,” for which Cox also received an Oscar nomination, he says no. The hillside ranch gets fogged even in the middle of summer. “When we bought the ranch Judy and I could see the hills rising through the fog and decided to call it Mystic,” Cox explained.

It’s a family affair when it comes to wine production. “We’re all hands on, “ Cox said. However, for vineyard management and farming Cox relies on Keith Roberts. “My farmer, he’s the backbone.”

The first release of 2011 is a mere 920 cases. The Monterey County appellation wines are available through Mystic Hills’ wine club and at Pier 46 Seafood Market and Restaurant in Templeton.

It was a bold move for Cox to submit the very first release of all three wines to a competition that received a whopping 6,417 entries. “I said we’ve got to start somewhere and then we got awards for all three ,” smiled the vintner, a veteran at receiving kudos —17 nominations to go with four wins for film editing. However, wine honors are a startling and wonderful new experience for Cox. 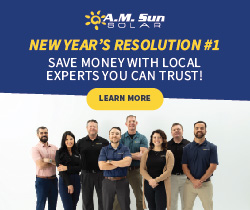