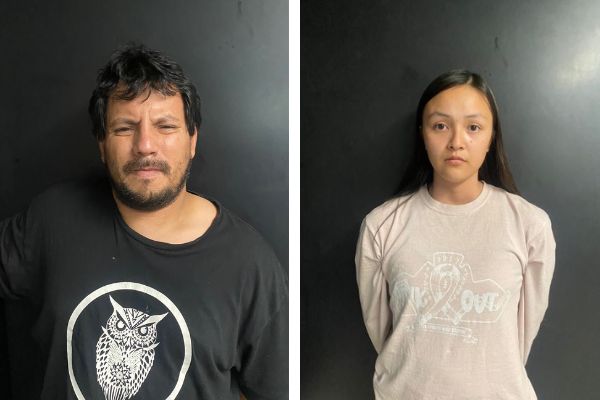 U.S. Department of Justice will be prosecuting the case in federal court

– On July 1, the San Luis Obispo County Sheriff’s Office initiated an investigation into a report of a missing 15-year-old girl from Nipomo. The teenager is from Arizona and was visiting family members for the summer. She was last seen leaving a family member’s home in Nipomo in the early morning hours of July 1.

During the course of the investigation, sheriff’s detectives were able to determine the identity of a suspect and a female accomplice who had befriended the victim on a social media platform for the past year. The suspect is identified as 38-year-old Daniel Navarro of Victorville, Calif., who was posing as a teenager who had urged the juvenile to run away with him to Mexico. The female suspect is identified as 20-year-old Julie Le of Garden Grove, Calf., who is accused of driving Navarro and the 15-year-old victim from Nipomo to a location in Tijuana, Mexico.

Homeland Security Agents who work in the sheriff’s special operations unit assisted with the case in helping to locate the missing girl. Sheriff’s detectives also obtained multiple search warrants for cellphone and social media account information which aided the investigation.

On July 10, both Navarro and Le were arrested as they entered the United States from Mexico. On the morning of July 11, Mexican authorities rescued the juvenile from a residence in Tijuana, Mexico. She has been safely reunited with her family members. 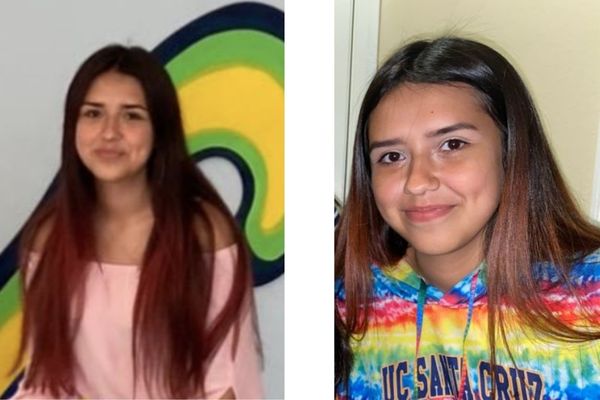 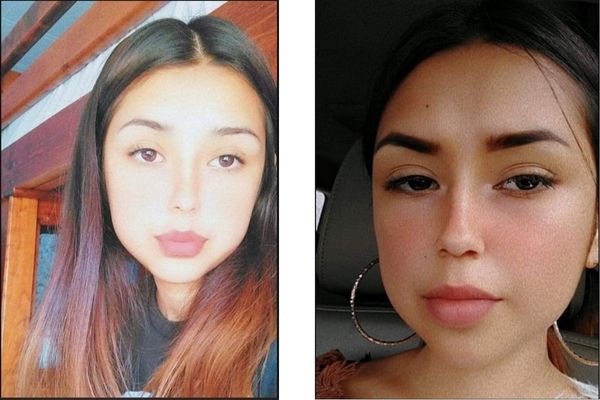 – On July 1, San Luis Obispo County Sheriff’s Office deputies responded to a call regarding a missing 15-year-old girl from Nipomo. Alilianna Trujillo is from Arizona and was visiting family members for the summer. She was last seen leaving a family member’s home in Nipomo on July 1. She has no known friends in the area. She does have family members living in the Santa Maria area.

Trujillo is described as a Hispanic juvenile, 5′ 4″ tall, 105 pounds with red hair and brown eyes.

She was last seen wearing a tie-dyed shirt and black leggings. 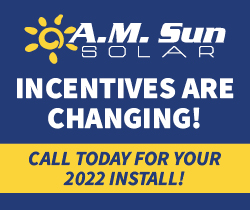 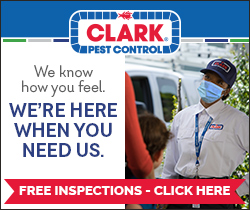