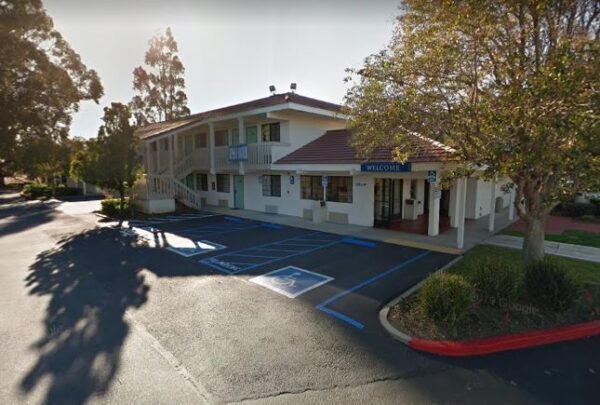 –On Monday afternoon at 2:56 p.m., the staff at Motel 6 South in San Luis Obispo received a call from a guest who reported being the victim of an assault. The San Luis Obispo Police Department and San Luis Obispo Fire Department responded and attended to the victim, identified as 30-year-old Vincent Baron of Fresno. Baron sustained major injuries from the assault and was transported to a local hospital. He was unable to provide a description of the suspect because of the extent of his injuries.