News for Atascadero, CA|Sunday, September 19, 2021
You are here: Home » Crime » Man arrested in Creston for possession of drugs for sale

Man arrested in Creston for possession of drugs for sale 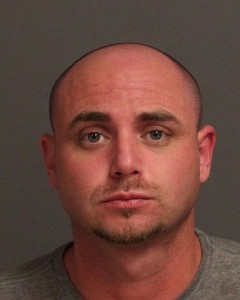 – On Wednesday, at approximately 6:30 p.m., a Cayucos man, Alexander Allan Matarese, was arrested in Creston for possession of a controlled substance for sale, according to the San Luis Obispo County Sheriff’s Office.

According to the sheriff’s office, a deputy initiated a traffic stop on a car that was speeding in the area of Highway 41 at Cripple Creek Road in Creston. The deputy approached the car and noticed a plastic bag filled with what appeared to be cocaine in the center console of the car. The driver admitted it was cocaine, the sheriff’s office reports.

With the assistance of a sheriff’s K9 and the Paso Robles Police, the car was searched and investigators found an estimated three kilograms –approximately 6.5 pounds– of cocaine. 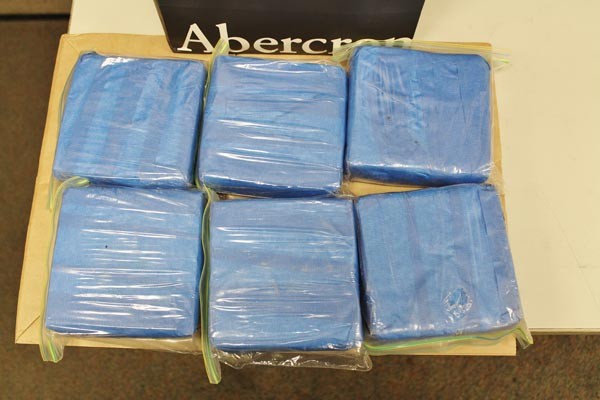