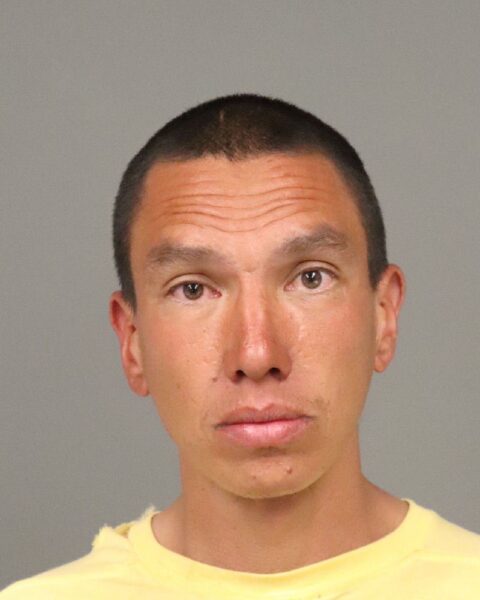 – On Tuesday morning at approximately 9:30 a.m., a transient from San Luis Obispo identified as William Francis was observed being aggressive towards a woman downtown and attempting to grab her in a crosswalk. According to the San Luis Obispo Police Department, a concerned citizen intervened, giving the woman the opportunity to get away by jumping into the car of a passing motorist who was concerned for her safety.

The concerned citizen then followed Francis until he became physically aggressive toward people in Mission Plaza. At that time, the citizen reportedly intervened and fought with Francis to prevent another assault.

Officers arrived and took Francis into custody. While taking him into custody, Francis assaulted officers but did not reportedly injure them.

Frances was arrested for attempted kidnapping, assault on an officer, and public intoxication and booked into San Luis Obispo County Jail. A bail enhancement was requested and granted; bail was set at $500,000.

This investigation is ongoing. The public is asked to contact Officer Perlette if they were witness to this crime or other incidents involving Francis, call (805) 594-8029 and reference case # 220531032.