News for Atascadero, CA|Sunday, January 23, 2022
You are here: Home » Top Stories » Man arrested after punching passerby in the face for trying to stop fight 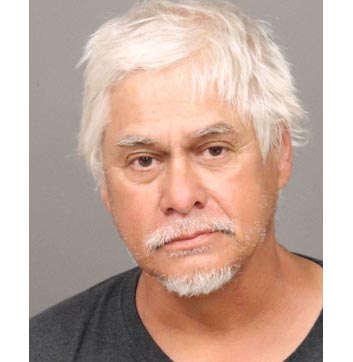 Two residents attempted to stop a fight in Mission Plaza

Two residents who were walking through Mission Plaza tried to stop the fight. Alvidrez pulled out a pocketknife and tried to stab one of the residents but was unsuccessful. Alvidrez then turned and punched the resident in the face. The person Alvidrez was originally in the fight with left the area before police officers arrived.

Charles Alvidrez was arrested for assault with a deadly weapon and assault and booked in San Luis Obispo County Jail.