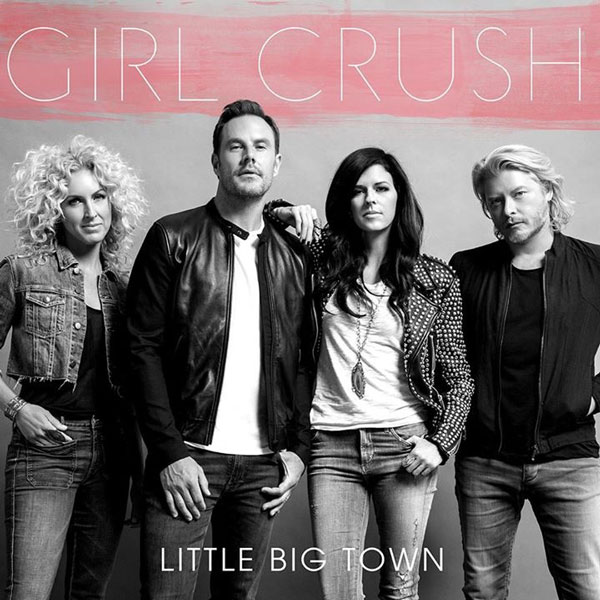 Acclaimed Country group, Little Big Town will add a performance at the Vina Robles Amphitheatre in Paso Robles to their 2015 summer tour on June 23 at 7 p.m.. They will be joined by David Nail and Ashley Monroe. Tickets go on sale Saturday, February 28 at 10 a.m.

The quartet’s fifth studio album Tornado was released on September 11, 2012 and debuted at the top of the Billboard Country Chart where it stayed in the No. 1 position for five consecutive weeks. The album has been certified Platinum with sales of more than 1 million copies.

Tornado, produced by Jay Joyce, includes 2x Platinum-selling No. 1 single “Pontoon” and follow-up single and title-track “Tornado,” which also peaked in the No. 1 position. The Grammy-nominated track, “Your Side of the Bed” and fan-favorite “Sober” are also featured on the album.

In 2013, the foursome completed their sold-out headlining tour, “The Tornado Tour,” which visited more than 25 theaters in the U.S. and Canada and also recently wrapped a tour with Keith Urban performing in more than 50 cities. This past November Little Big Town launched their headlining tour entitled “The Pain Killer Tour” which featured special guests Brett Eldredge and Brothers Osborne.