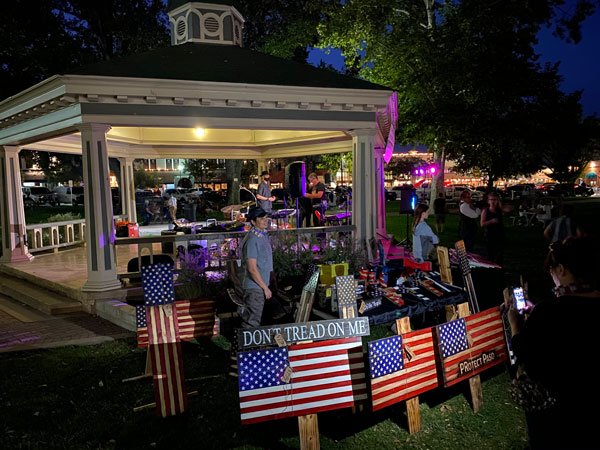 –”Celebrate being an American in San Luis Obispo County” was the theme of a rally held Saturday night in downtown Paso Robles.

The “Downtown Revival” began at 7 p.m. with a car cruise up and down Spring Street. Hundreds of cars and trucks participated with dozens flying the American flag through downtown and around the Downtown City Park.

Organizer Brandon Stier said the event turned out better than expected. “It was a great success,” said Stier. The turn out was amazing. We estimated over 250 cars decorated with American flags, thin blue line flags, and thin red line flags. We had reports of 2-plus hour waits to get tables at restaurants which was exactly the goal to support our downtown businesses. Merchants stated having a great night in sales as well.”

The event was the first in a series of similar rallies planned in San Luis Obispo County to celebrate being an American. A second event is planned for the Tin City area. The date is to be announced soon. 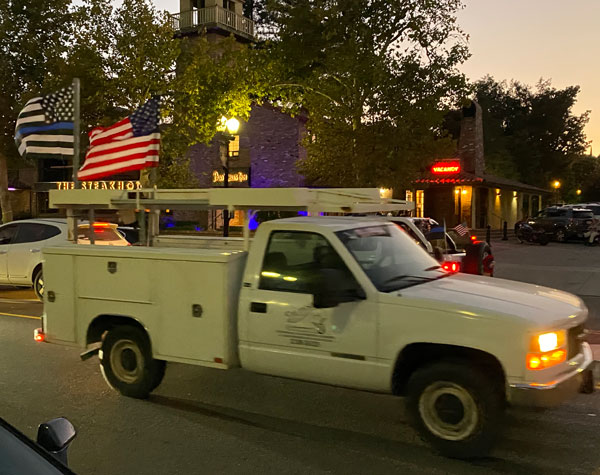 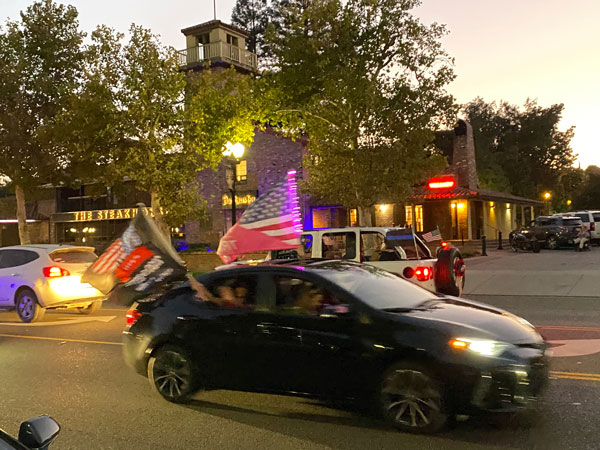 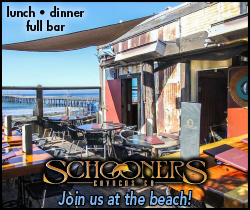