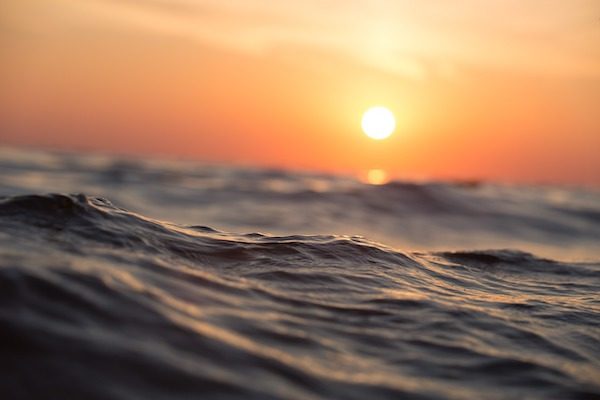 –West facing beaches of the San Luis Obispo and Santa Barbara County Central Coast could see large breaking waves of 8 to 12 feet through this morning that will gradually subside in the afternoon, as well as dangerous rip currents, according to the National Oceanic and Atmospheric Administration.

The advisory is in effect until 11 a.m. Friday morning.

Remain out of the water due to dangerous surf conditions, or stay near occupied lifeguard towers. Rock jetties can be deadly in such conditions, so it is important to stay off rocks as well according to the NOAA.