News for Atascadero, CA|Thursday, April 9, 2020
You are here: Home » Entertainment » Guitarist David Rogers to play at the Porch Cafe in Santa Margarita 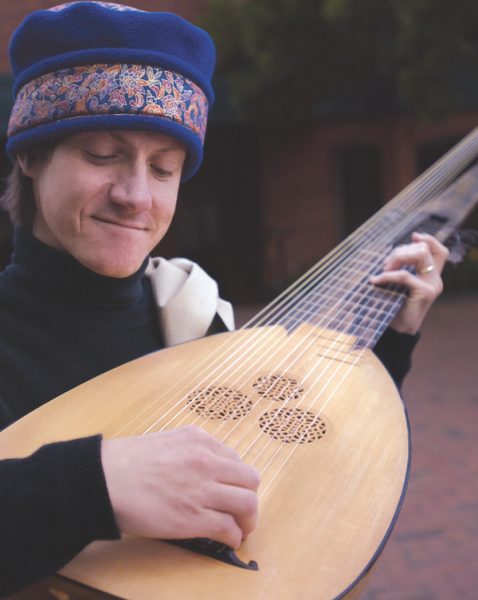 Termed, ‘a prominent guitarist,’ by the New York Times and praised by The Washington Post for his ‘astonishingly florid’ improvisations, Rogers will present an evening of solo guitar music with strong leanings towards jazz, world, folk and classical music.

An endorsing artist for GHS Strings, his music has been featured in major guitar magazines such as Fingerstyle Guitar in the United States and Akustic Gitarre, in Germany. His solo and ensemble performances have been broadcast on American National Public Radio and Bayrische Rundfunk.

Rogers will play a program based around Spanish, Flamenco, Up-Tempo Latin, original settings of Neil Young, Leonard Cohen, Rolling Stones’songs, as well as music by the Beatles, J.S. Bach and original compositions.