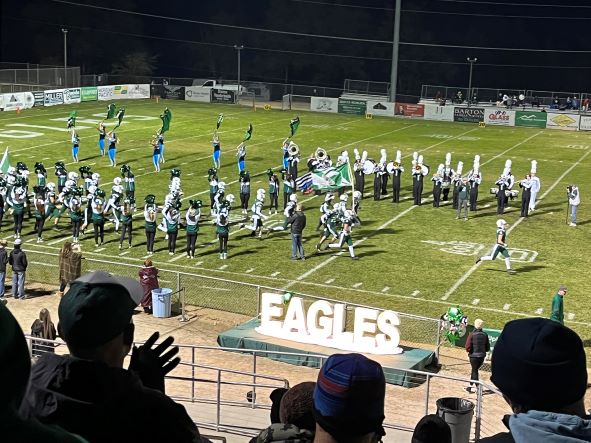 – The #2 seeded Atascadero High School Greyhounds beat Madera South 39-8 Friday night. Unlike many previous games, the Greyhounds jumped out to an 8-0 lead in the first quarter. Both teams scored in the second quarter to make the halftime score 18-8. Atascadero scored a touchdown late in the 3rd quarter to take a 24-8 lead. After that, it was all Greyhounds. Atascadero’s defense did not allow the Stallions to reach the end zone in the second half.

The Greyhounds are now 7-4. They will host Dos Palos next Friday in the semifinals. 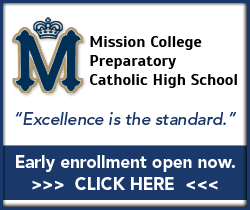 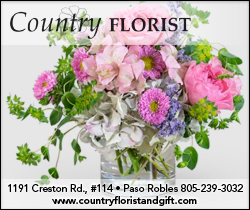 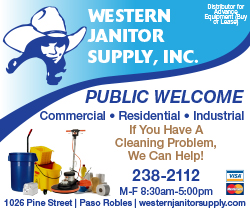