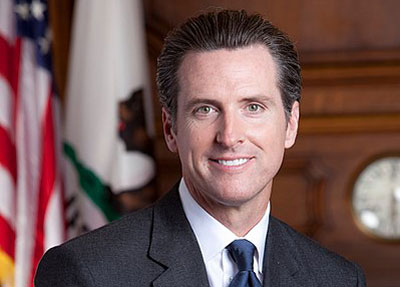 Gov. Gavin Newsom attended a birthday party for a political adviser last week that included people from several households, the type of gathering his administration has discouraged during the coronavirus pandemic.

The dinner the night of Nov. 6 at the famed French Laundry in Yountville in Napa County brought together at least 12 people to celebrate the 50th birthday of Jason Kinney, a longtime friend and adviser to Newsom who is also a partner at the lobbying firm Axiom Advisors. In addition to the governor, his wife, Jennifer Siebel Newsom, was in attendance.

State guidelines limit gatherings, defined as “social situations that bring together people from different households at the same time in a single space or place,” to no more than three households. Representatives for Kinney and Newsom declined to specify how many households the diners represented but did not dispute that it was more than three.

After The Chronicle published a story online about the dinner, Newsom issued an additional statement acknowledging that attending the party was an error in judgment. 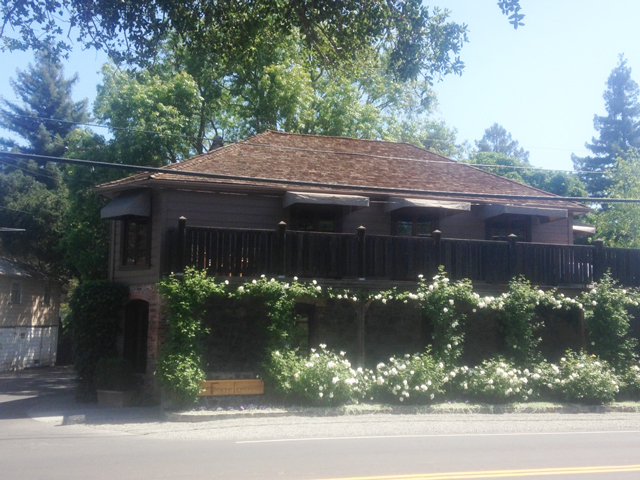 The French Laundry is a French restaurant located in Yountville in Napa Valley. Chef Thomas Keller has been awarded three stars in the Michelin Guide. A dinner for a party of four typically costs thousands of dollars. The building dates from 1900 and is on the National Register of Historic Places. Staff photo.

The incident is reminiscent of Speaker of the House Nancy Pelosi’s visit to a San Francisco hair salon amid the pandemic shutdown and comes as the state issued a new stricter travel advisory and quarantine order.