The event featured about 50 small production winemakers, those who make less than 1,500 cases a year, pouring over 200 wines.

Launched in Paso Robles in 2011, the Garagiste Festival was the first event to define, and shine a spotlight on, the American “garagiste” wine movement – a term originally used in the Bordeaux region of France to denigrate renegade small-lot wine makers, sometimes working in their “garages.”

“Since our first festival in 2011, we have spread the gospel of the Garagiste from its birthplace in Paso Robles to include cutting-edge, small-lot winemakers from all over California,” said Garagiste Festival Co-founder Doug Minnic. “We are extremely proud that we have helped bring attention to previously under-recognized winemakers, making a real difference in their businesses by introducing them to the thousands of wine consumers who love discovering under-the-radar wineries. And It all helps to raise funds to support our newly established Garagiste Festival Scholarship at Cal Poly.” 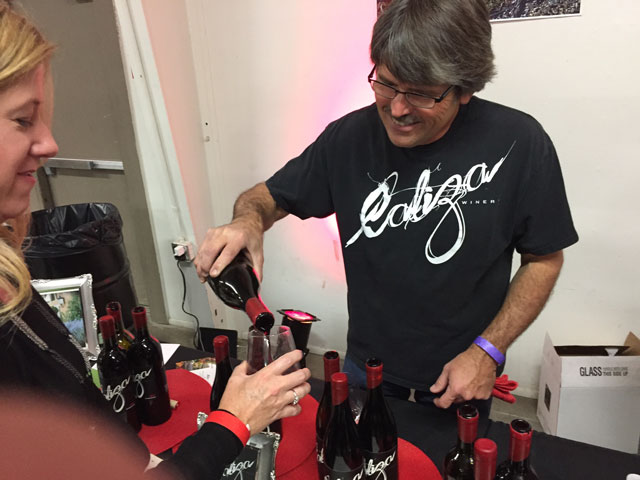 Carl Bowker, the owner and winemaker of Caliza Winery in Paso Robles, pours his wine. 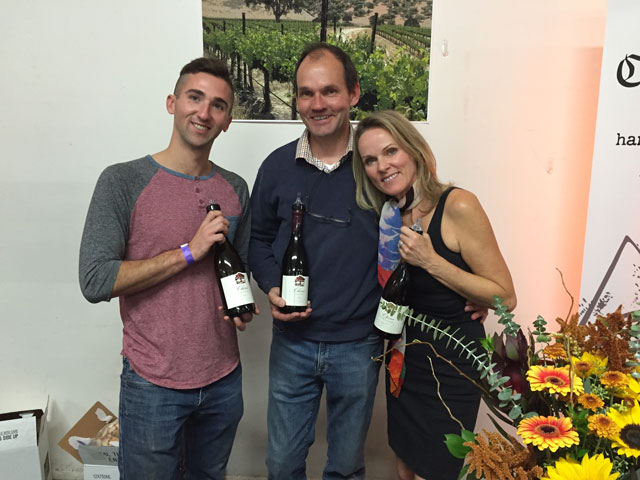 Patrick Doyle, from left, David and Johana Platt share their Chene wines from the Edna Valley. 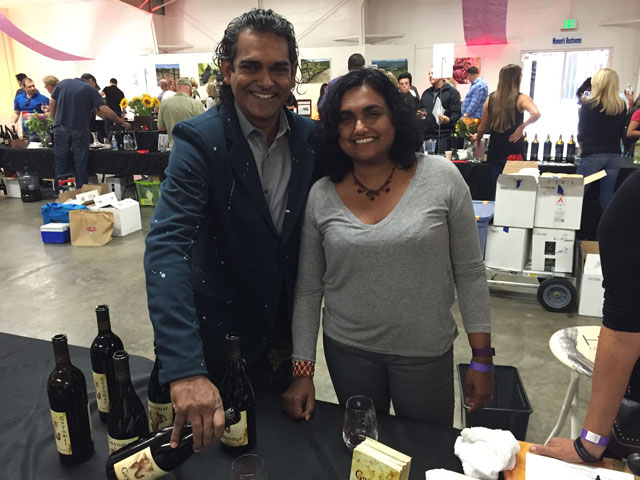 Ishka and Mareeni Stanislaus our their Guyomar wines from the Templeton Gap. 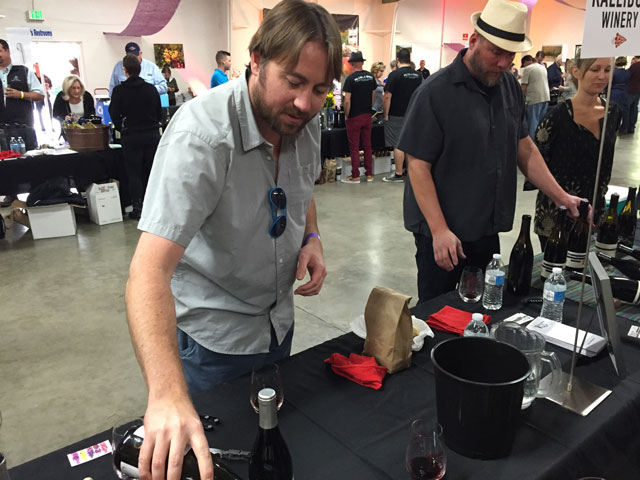 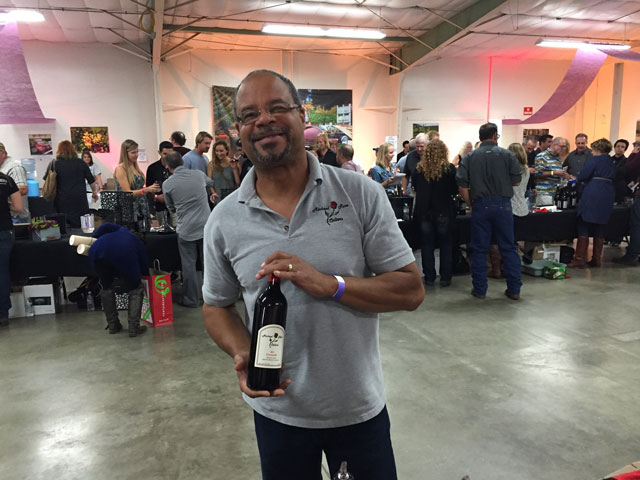 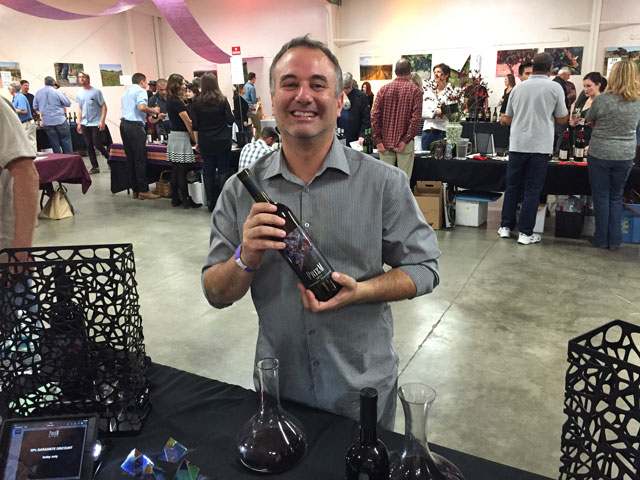 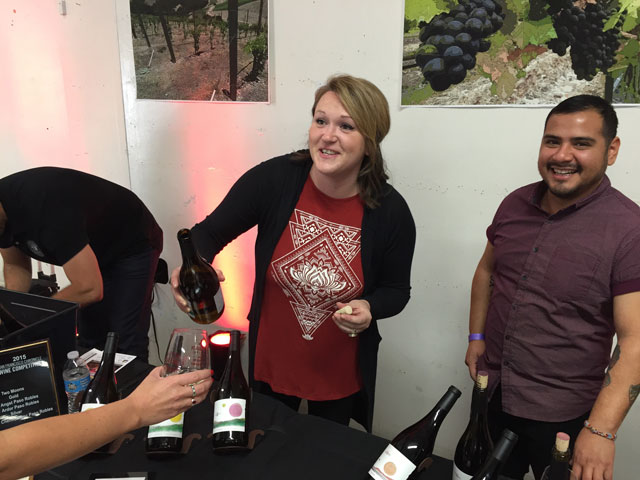 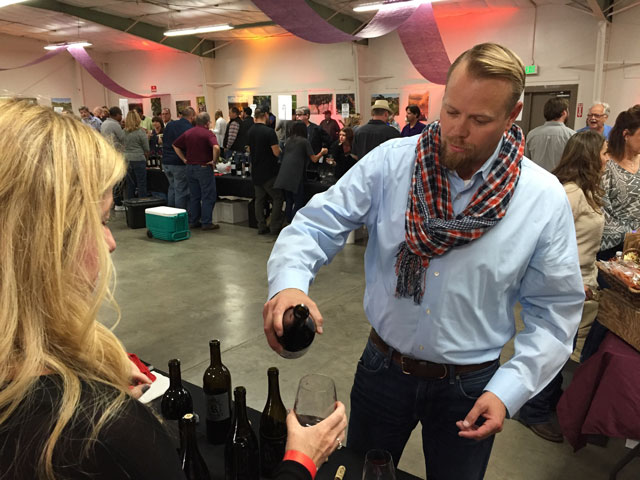 Winemaker Ryan Render pours a selection from his Rendarrio Vineyards 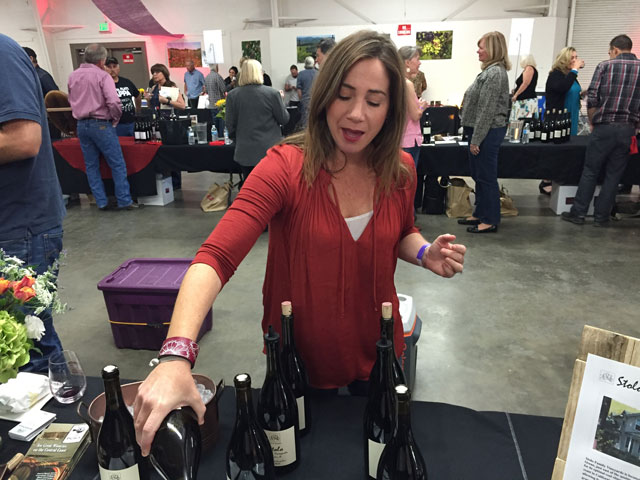 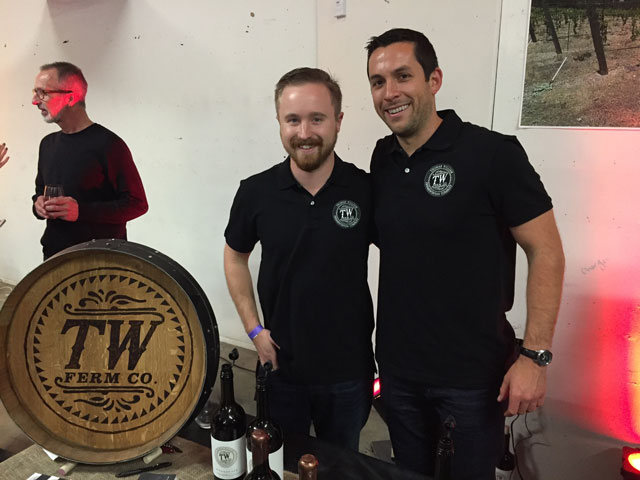 Vineyard manager Paul Quinn and winemaker James Schreiner debut their first wine, TW Ferm Co. cabernet from the Estrella District on the eastside of Paso Robles. They are both veterans of Opolo Vineyards. 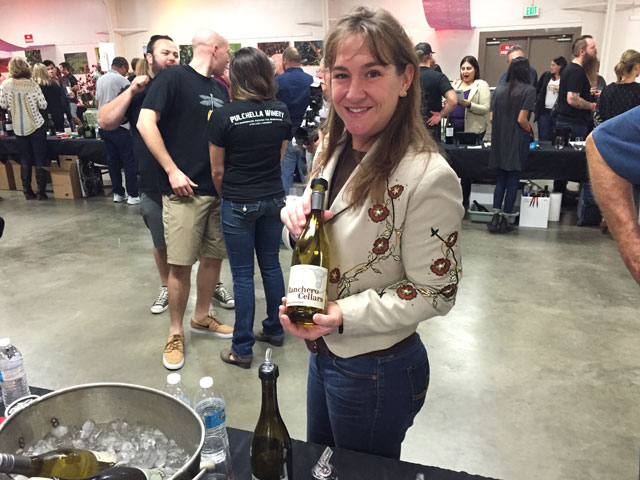