News for Atascadero, CA|Sunday, August 7, 2022
You are here: Home » Top Stories » Former Greyhound to caddie at the British Open

Former Greyhound to caddie at the British Open 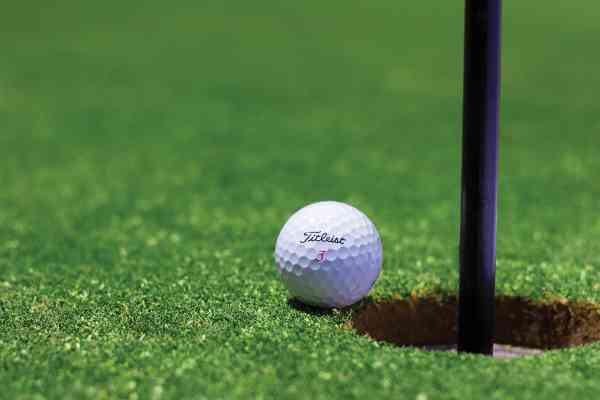 – This week, Austin Kaiser studied St. Andrews Golf Course in Scotland preparing for the British Open. The former Greyhound caddies for Xander Schauffele, who won the Scottish Open last week. His next tournament is this week’s British Open at St. Andrews.

When he grew up in North County, Kaiser played golf at Atascadero High School, Alan Hancock College, and San Diego State University. While playing for the Aztecs, Kaiser became friends with Xander Schauffele, who turned pro after college. When Schauffele needed a caddie, he turned to his old teammate and they built a solid partnership. Kaiser has always studied the technical aspects of the game, so being a caddie was a good fit.

Although Schauffele’s career started slowly at smaller tournaments. As he continued to win, he moved up to larger tournaments and the PGA tour. Last weekend he won the Scottish Open, which is his 7th PGA victory. In 2019, Schauffele tied for second when Tiger Woods won the Masters Tournament. Last summer, he won the gold medal at the 2020 Olympic Games in Tokyo.

This week, Schauffele and Kaiser are preparing for the British Open at St. Andrews.

“Generally, before a major, I’ll arrive at least five days before the tournament,” Kaiser says. “They provide us with a lot of information about the course, but I have to learn the subtleties of the course. The technical aspects have always been my strength. I wasn’t the best ball striker, so I had to manage my game to get the most out of it as I could.”

Kaiser is the son of Bob and Popi Kaiser of San Miguel. Bob Kaiser is an excellent golfer and often plays North County courses. Occasionally, they travel to Augusta, Georgia, or other golf regions to see their son and Schauffele play the big tournaments, like the Masters. 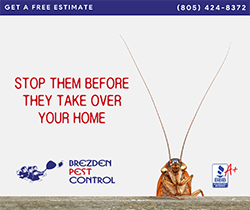 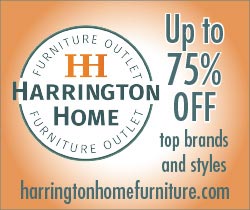 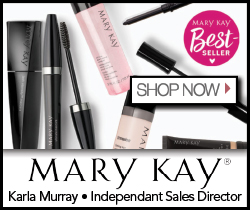