Family of man who died in fall from parking garage files complaint, continues to seek information 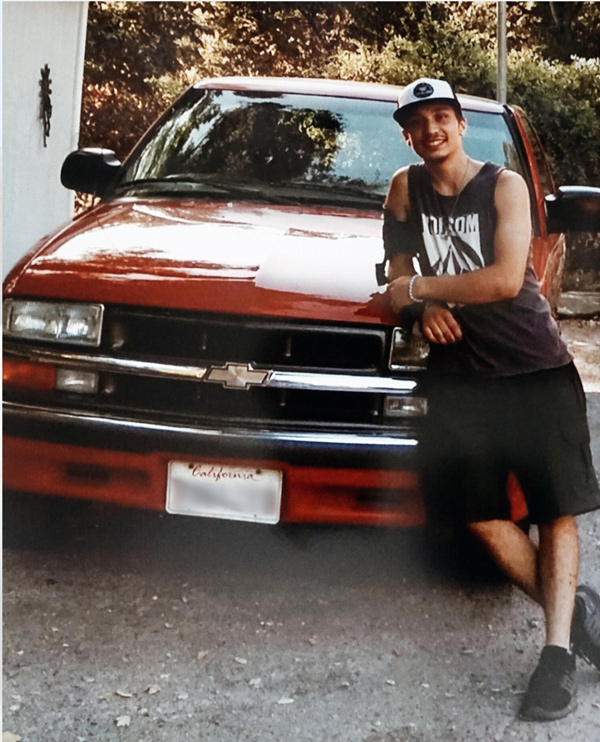 –Atascadero residents William and Mary Jane Jodry, the parents of the 21-year-old Thomas Robert Jodry who fell to his death on the night of September 14, 2019, filed a civil complaint on May 14, against David Allen Knight, 57, alleging that Knight “intentionally and proximately caused the death of Thomas Robert Jodry.” A civil complaint only represents one side of a lawsuit.

In an interview, William Jodry said that Knight and Thomas had left the Jodry residence in Atascadero around 2 p.m. the afternoon of Sept 14, to “go look at art.” Knight and Thomas arrived at Cal Poly to visit the ‘Architecture Graveyard’ but upon discovering the campus was crowded with traffic for “Week of Welcome” when students are moving into the dorms, they left. William said that later, after his son’s death, he read text messages between Thomas and Knight and discovered that going to the graveyard was at Thomas’s request.

Over the next several hours, “instead of bringing Thomas home,” said William Jodry, they went for lunch, to visit Montana de Oro, have coffee, and around 8 p.m. arrived at the Frog & Peach Pub on Higuera Street for drinks. According to reports, Thomas Jodry consumed at least six shots of whiskey paid for by Knight.

After the pair left the bar around 8:55 p.m., Thomas reportedly tripped and fell, landing on his face just outside the bar. The summary from the police report that William Jodry has published on the Justice for Thomas website, reports that Thomas’s face was bleeding after the fall, that he “ran from Knight” and:

Mary Jane Jodry said, “Our family is broken. We are all struggling with his loss. It’s very hard on his sister and brothers.”

William Jodry asked, “Why would a 50-ish-year-old guy buy six drinks for him in an hour? What was his motivation for not bringing him home and buying six rounds of drinks?” The Jodry’s say they want to learn “the other half of the story.”

“Tommy was always a motivated kid,” said his father. “He started growing and selling cactus and succulents when he was twelve. He was selling mostly online and doing some landscape planning for clients. He was shipping his plants all over the country. He had just bought a truck to use for his business.”

William Jodry said his son was “good with a camera,” and also made stencil art, some of which is shown on the Justice for Thomas website recently launched by the family. Thomas made the acquaintance of Knight about two weeks before his death. Knight had come to the house interested in succulents, saw Thomas’s art, and offered to help Thomas get his art known.

“I just want to advocate for my son,” said Jodry. “Anyone with any information to help, please contact us through the Justice for Thomas website.”

According to court documents the Jodry family is asking for damages in excess of $25,000 for funeral and burial expenses, loss of financial support, and loss of love and companionship. The case management conference is scheduled for Sept 16.

In an interview, Mary Jane Jodry said that Knight served them with a “cease and desist” order on Friday afternoon. The Paso Robles Daily News has not yet been able to verify the content of this court document.

Knight requested a temporary restraining order in December 2019, saying that “William and Mary Jane Jodry arrived at my house on November 6, 2019, accused me of murdering their son and demanding that I pay for his funeral expenses;” and, “Respondents have gone on a local radio show announcing my name as though I had killed their son and published my address online. I am concerned that they will either cause me harm personally or will incite violence against me and my family.”

Knight shares his Atascadero home with his 82-year-old mother.

Following a request for comment, Knight’s attorney, Jordan Cunningham, replied, “He filed in court a declaration in support of his request for a civil harassment restraining order. That contains his statement under penalty of perjury about what happened on September 14, 2019.” 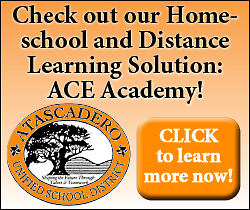