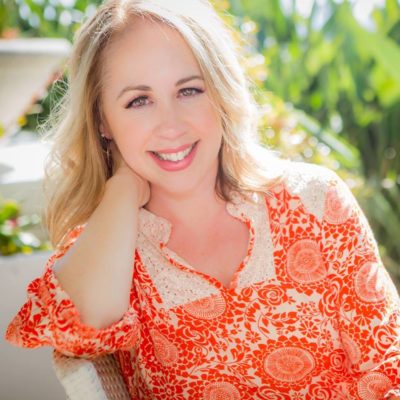 Moreno posted this morning to social media, “I’m excited to serve these next two years as your Atascadero Mayor. Thank you for your tremendous support and trust in me. We will work together and make our community an even better place to live.”

Charles Bourbeau and Mark Dariz were elected to two open seats on the Atascadero City Council, according to the results, which showed Tori Keen trailing in third place by just 40 votes.

Atascadero Measure D-20, a 1-percent sales tax, passed with 60-percent of the vote.

In the Atascadero Unified School District race, Mary Kay Mills, Terri Switzer, and Corrine Kuhnle were elected to the school board.

In the Templeton School District, Nelson Yamagata, Ted DuBost, and Mendi Swan were elected to the school board.

In the Templeton Community Services District race, Pamela Jardini, Navid Fardanesh, and Debra Logan were elected to the Templeton CSD Board of Directors.

Although the county released final unofficial results on election night, close races could be subject to change as additional mail-in and provisional ballots are counted.