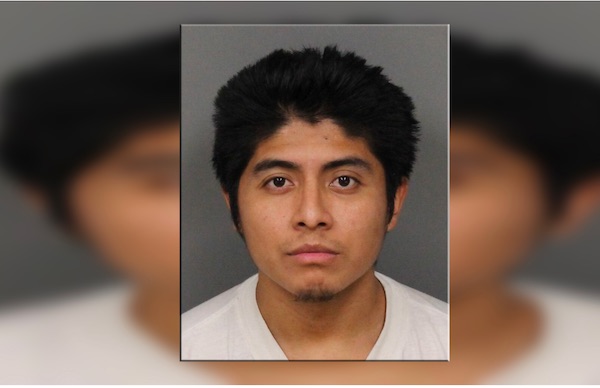 –San Luis Obispo County District Attorney Dan Dow announced today that Edgar Saul Rojas Morales (25) has been sentenced to 15 years-to-life in prison for his conviction of gross vehicular manslaughter while intoxicated with two prior convictions for DUI and other felonies related to the death of Maria Rosas Medina (82) of Santa Maria on Dec. 1, 2018.

At trial, the San Luis Obispo County jury was not able to reach a unanimous verdict on the most serious charge of murder, resulting in a split decision of 11-1 in favor of guilt.

Morales was convicted on Dec. 16, 2020, of gross vehicular manslaughter while intoxicated, driving under the influence of alcohol causing injury, and driving on a suspended license. In a separate hearing, the Honorable Jesse Marino Judge of the Superior Court found it was true that Morales had been convicted on two prior occasions for driving under the influence of alcohol in 2014 and 2017, and on one prior occasion for driving on a suspended license.

The deadly crash occurred at about 10:30 p.m., Dec. 1, 2018, on Thompson Road in Nipomo, when Morales, while impaired by alcohol, drove into the opposing lane of traffic, striking a car driven by Maricela Medina Marquez (62) and occupied by Maria Rosas Medina. Medina died because of the collision. Marquez suffered moderate injuries. A sample of Morales’s blood revealed a blood alcohol level of .157-percent, nearly twice the legal limit of .08-percent. In a statement to officers, Morales indicated that he felt “clumsy” and should not have been driving that evening.

“The tragic death of Ms. Medina was completely avoidable,” said District Attorney Dan Dow. “This conviction and sentence should serve as a warning that driving under the influence of alcohol or drugs is deadly dangerous, will not be tolerated in San Luis Obispo County and will be prosecuted to the fullest extent of the law.” 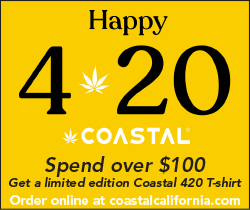