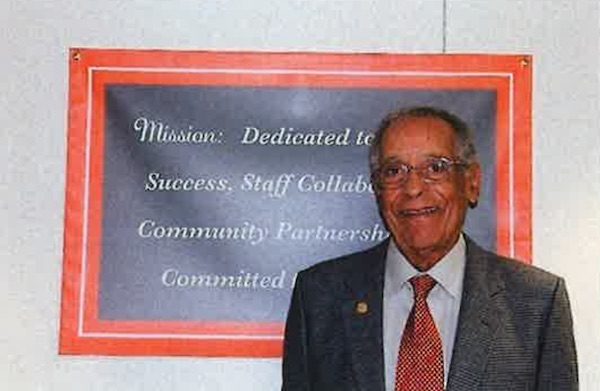 –On behalf of the Atascadero Unified School District Board of Trustees has announced that AUSD Trustee, Donn Clickard, has been selected as the California School Boards Association Trustee of the Year for 2019.

This is one of the most meaningful and significant accomplishments that an elected official can earn in the State of California, according to the board.