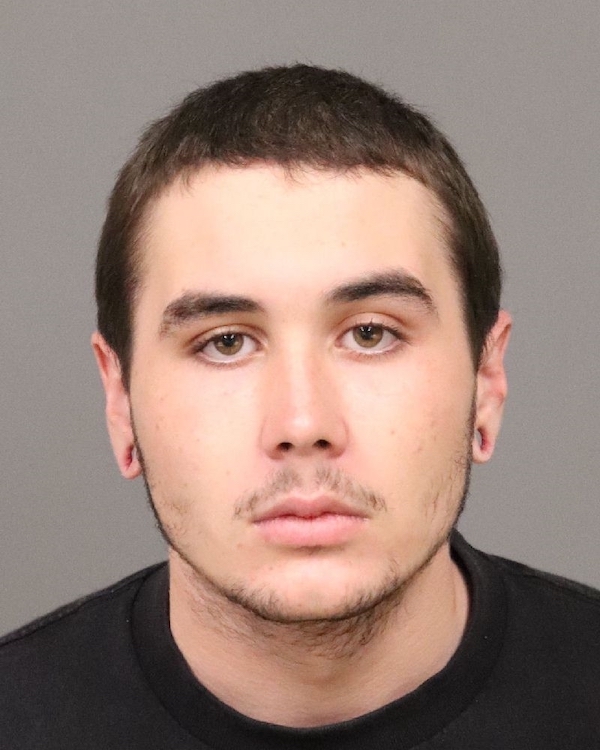 The sheriff’s office is still actively investigating these theft cases. The stolen property has been returned to some of the victims, however, sheriff’s deputies are still working to identify the owners of some of the recovered property.

Anyone with information related to this case, or who have yet to report a theft in the Templeton area within the mentioned time frame, is encouraged to contact the sheriff’s office at (805) 781-4550. 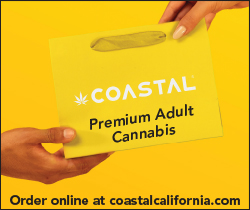