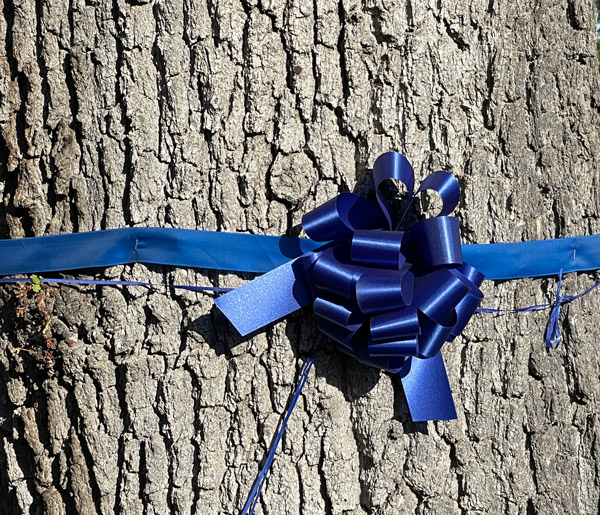 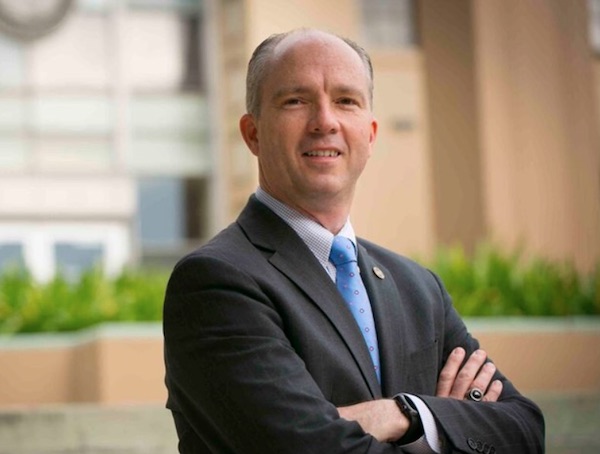 On May 17, 2021, an investigator with the San Luis Obispo County District Attorney’s Office Bureau of Investigation was mourning the loss of his former partner, San Luis Obispo Police Detective Luca Benedetti, who was shot and killed in the line of duty the week prior. The investigator was driving Detective Benedetti’s widow in his car when he witnessed a crime that upset him.

The investigator saw a man with scissors in his hand cutting down the blue ribbons that lined the street honoring Detective Benedetti near the area of Osos and Mill Streets in San Luis Obispo. The man was carrying a 13-gallon trash bag full of blue ribbons similar to those he was observed removing. All of this took place in full view of the slain detective’s widow.

Several minutes later, the investigator observed the man in the downtown corridor continuing to remove blue ribbons from parking meters. The investigator identified himself as a peace officer and detained the man. Officers from the San Luis Obispo Police Department arrived at the request of the investigator. In conversation with one of the responding police officers, the man was cooperative and apologetic, stating that he did not understand the significant impact removing the blue ribbons would have. No charges were requested related to the incident and the man was allowed to leave.

The unauthorized removal or destruction of public property may constitute the crimes of theft or vandalism.

Because this incident involves a personnel matter, the facts as described would not typically be provided to the public. However, the investigator has agreed to allow this information to be released.

The District Attorney’s Office is reviewing the matter internally. 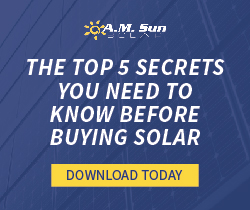