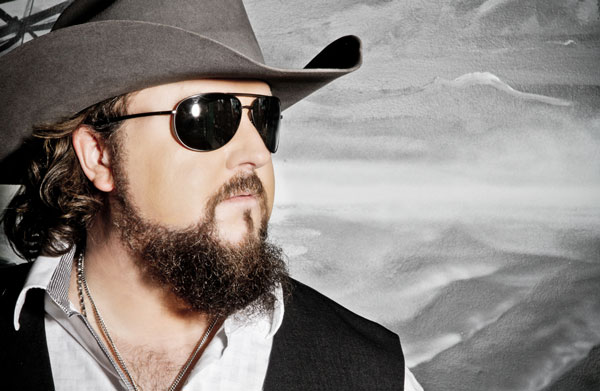 The California Mid-State Fair recently announced Colt Ford has been confirmed as a “special guest” at the Brantley Gilbert concert set for Sunday, July 26. The concert will take place in the Main Grandstand Arena at the Paso Robles Event Center.

Colt Ford is just an unassuming good old country boy from Georgia, a one-time pro golfer turned songwriter and musician who has struck a chord with his growing fan base. On Thanks for Listening, his fifth album, he returns the favor, offering his audience a humble token of his appreciation. With his groundbreaking blend of country music and hip-hop rhythms, Ford is a cultural force who is ready to go from cult status to a household name,
from the mud trucker events where he started to arena stages.

Brantley Gilbert burst on to the country music scene in 2010 with the Platinum-certified album Halfway To Heaven, which produced back-to-back #1 singles “Country Must Be Country Wide” and “You Don’t Know Her Like I Do”, as well as the Top 10 Hit “More Than Miles”. He followed-up on that success with the album Just As I Am, which has produced the #1 single “Bottoms Up”, as well as the rowdy “Small Town Throwdown” (featuring Justin
Moore and Thomas Rhett). His current single is “One Hell Of An Amen”.

Ticket prices for the show are $77, $52, $42 and $32 and are on sale now. Tickets are available online at www.midstatefair.com, by calling 1-800-909-FAIR and/or at the California Mid-State Fair box office (2198 Riverside Avenue in Paso Robles) or any ValliTix location.

The 2015 California Mid-State Fair runs July 22 through August 2. This year’s theme is “Puttin’ On The Gritz!”