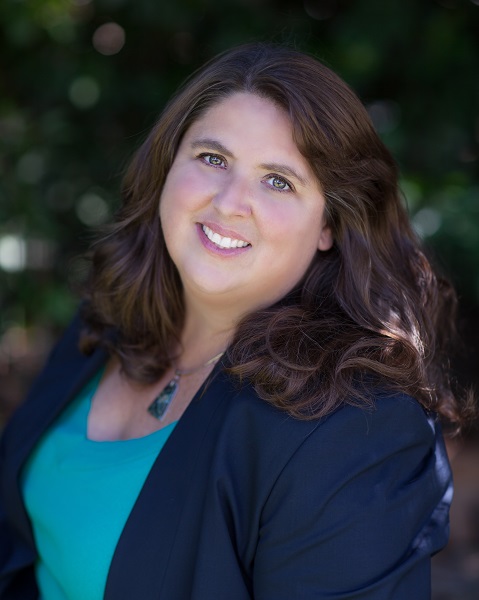 News from the City
By City Manager Rachelle Rickard

–The Atascadero Police Department often receives calls from residents who are concerned about smoking and vaping occurring in and around areas of town that are regularly used for various public activities. In many of these locations, the city’s previous smoking ordinances either allowed smoking or were unclear, which prevented the police department from taking any action. In addition, back in 2016, the State of California repealed regulations that had previously made possession of tobacco products illegal for anyone under the age of 18, which concerned many parents and restricted local law enforcement’s ability to help keep children from possessing tobacco products. Those two items, in addition to inconsistencies with current state smoking laws, caused the city to take a closer look at its local regulations related to smoking.

After several public meetings on the matter, the council adopted a new smoking ordinance that went into effect on September 12, 2019. Not only does the new ordinance prohibit the possession or use of tobacco or electronic cigarettes (vaping), for any person under the age of 18, it is now in compliance with State law and prohibits smoking (including vaping) in several additional locations throughout town. This new Smoking Ordinance helps our local officers by providing them with more clear direction and standards to follow when enforcing smoking regulations.

Below is a brief summary of the areas where smoking is prohibited:

If you have any questions regarding this or any other topic concerning the city, contact rrickard@atascadero.org.