News for Atascadero, CA|Thursday, December 2, 2021
You are here: Home » Entertainment » Callie Twisselman to open for Big & Rich at the Mid-State Fair 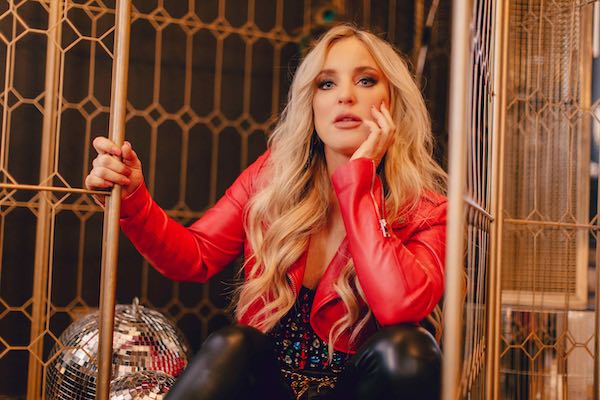 –The California Mid-State Fair has announced local country music star Callie Twisselman has been confirmed as the special guest for Big & Rich on July 23. Ticket prices for the show are $50.50 (general admission seating) and $100.50 (reserved seating) and are on sale now only at www.MidStateFair.com.

Growing up on her family’s seventh-generation grain and cattle ranch in California, singer/songwriter, Callie Twisselman, has country living infused in every fiber of her being. With heartfelt and honest lyrics and a unique sound, Twisselman is set to light the country music world on fire. At the young age of 10 years old, Twisselman was hooked on country music and knew exactly what she wanted to do with her life after seeing a music video by one of her biggest influences, Shania Twain. In May, she released her single “Two Hands” and is gearing up for the release of all new music, working with Grammy Award-Winning producer, Aaron Pearce. Callie Twisselman is the real deal and true artist that is ready to excite the sound of female country music. 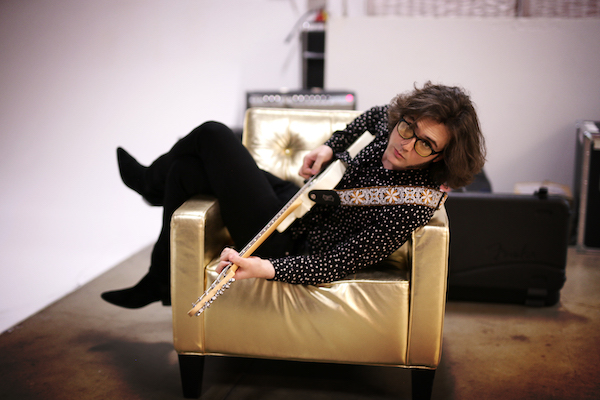 King Leg has been confirmed as the special guest for Dwight Yoakam on July 22. Ticket prices for the show are $50.50 (general admission seating) and $72.50 (reserved seating) and are on sale only at www.MidStateFair.com.

A high plains rocker born near the west roads of Nebraska, the young Leggin’ kicked up the dust and moonwalked atop the sod. By the tender age of eight, he discovered abilities lingering in his limber legs, swivel hips, and ankles while imitating the King himself; thereon, he’d carry a comb to coif his Elvisian pomp. Soon after, he’d pluck his first chords on the guitar. He was certain he found his calling. Stranded, a rock ‘n roll seeker in Nashville, an awakening stirred in Leg when exposed to the vestiges of a musical world he had not yet known. Immersed in a town of songwriting, he studied the greats while haunting the halls of the Ryman. Especially attentive to the rockin’ country stompers, like Webb Pierce and Billy Walker, he dissected the sweet croons of Slim Whitman and warbles of the Big O… Roy Orbison that is. In the ghostly glow of the neon laments and all things country, he curated a respect for the idiom. King Leg’s debut album, “Meet King Leg” was released in 2017, followed by their single “Lucille” in 2018.

Tickets for both shows will be delivered electronically within 15 days of purchase. Fans are encouraged to purchase tickets as soon as possible once they go on sale. In following state and county safety guidelines, overall capacity for the show has been reduced and is expected to sell very quickly. The State of California strongly recommends that guests be fully vaccinated, obtain a negative COVID-19 test prior to attending the event, or wear a face covering.