News for Atascadero, CA|Saturday, May 8, 2021
You are here: Home » Crime » Update: Atascadero bookkeeper sentenced to 10 years and four months for embezzlement 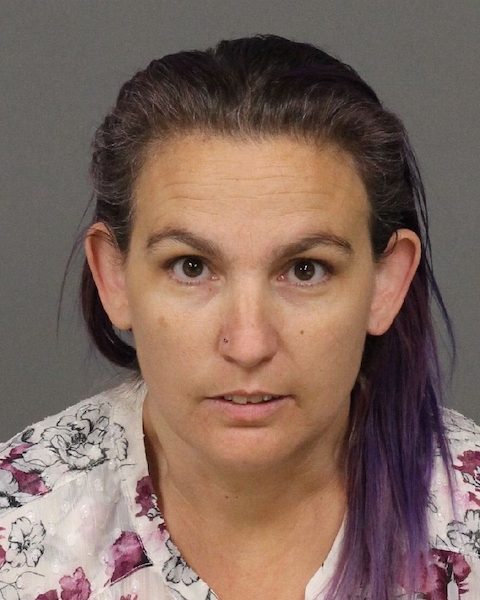 –San Luis Obispo County District Attorney Dan Dow announced today that Joy Wilde, 43, of Atascadero, was sentenced to serve 10 years and four months in state prison following her plea of no-contest to 18 counts of embezzlement, two counts of forgery, and one count of attempted embezzlement of a local construction company.

Wilde pleaded no-contest on Feb. 18, to every charge alleged against her, including an allegation that she stole over $500,000. The admission to stealing more than $500,000 requires Wilde to serve her sentence in state prison, as opposed to county jail.

The investigation, which was completed by the Major Fraud Unit of the District Attorney’s Office Bureau of Investigation, revealed that over the course of more than three years, Wilde stole $877,123 from her former employer, Greg Wiemann Construction, while working as a bookkeeper and office manager. The theft scheme reportedly involved Wilde passing 64 fraudulent checks and attempting to pass three others.

In addressing the unusually long prison sentence for an embezzlement case, Superior Court Judge Jesse Marino highlighted the “outrageously large amount of money,” taken by Ms. Wilde and concluded that the decade-long prison sentence was warranted “due to its sheer volume.”  The victim, Greg Wiemann, was present at sentencing and recounted the significant impact of Wilde’s theft in a letter to the court.  Judge Marino recognized that Wiemann had placed a great deal of trust in Wilde, and that Wilde’s deceit was, “the most difficult aspect of this case” for the victim.

“Embezzlement crimes are significant at several levels,” said Dow. “In addition to the financial devastation that large scale thefts can wreak on a business, is the very personal impact realized when a long-term employee in a position of confidence violates that trust. It frequently happens at the hands of someone you have come to know, trust and with whom you have developed a strong relationship. This office takes these cases seriously and will continue to prosecute them aggressively.”

The case was investigated by the San Luis Obispo County Sheriff’s Office and District Attorney’s Bureau of Investigation, and prosecuted by Deputy District Attorney Michael S. Frye of the Major Fraud Unit.

–An Atascadero bookkeeper who embezzled nearly $1 million dollars from a local construction company agreed last week to a guilty plea and a sentence of ten years in prison.

41-year-old Joy Noel Wilde worked for several years for a Creston-based construction company. While working there she forged 63 company checks and deposited them into her own banking account.

The checks totaled $957,000. Last Thursday, Wilde pleaded guilty to 21 counts of grand theft in exchange for a sentence of no more than 10 years and four months in prison. She must also pay restitution to the construction company.

The San Luis Obispo County Sheriff’s Department began investigating Wilde on July 9, 2019. Her employer, G. Weimann Construction, discovered she had altered a $47,000 check and deposited it in her own account. Over three months, deputies discovered 63 checks that she had altered. Wilde allegedly told her family she was receiving bonuses for her excellent work. She was arrested in October 2019.

Wilde is now in custody at the SLO County Women’s Jail. Her bail is set at $200,000. She is scheduled to be sentenced on March 16. 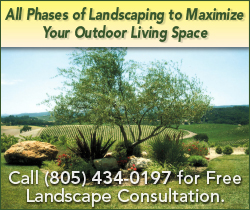