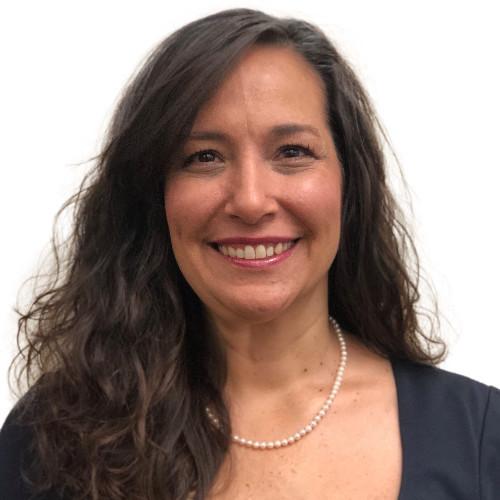 – At the most recent San Luis Obispo County Board of Supervisors meeting, the board chose Elaina Cano for the position of County Clerk-Recorder in a 4-1 vote. The board decided to accept applications from the community to fill the role left vacant after the resignation a former county Clerk- Recorder Tommy Gong in July.

44 people applied for the position. The board appointed a committee tasked with vetting the applicants and that committee forwarded three candidates:

Barry sent a letter to the county a week ago on Friday announcing he was withdrawing his candidacy. All of the supervisors agreed both Cano and Nolan were well qualified for the job. All communicated that it was a very tough decision to pick one of the two. Supervisor Arnold was the dissenting vote.